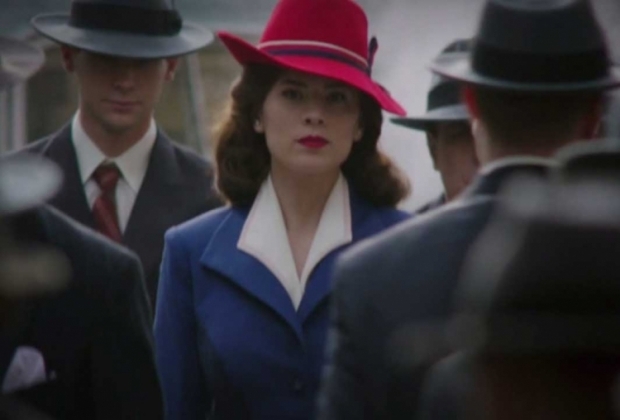 Based on Red Hat’s Fedora

AWS has released an early version of its next distro, Amazon Linux 3, which is based on Red Hat's community Linux, Fedora.

The online bookseller turned cloud company has been trying to incorporate Red Hat Enterprise Linux (RHEL) compatibility into Amazon Linux for a while. The new Amazon distro, with the sexy marketing name AL2022, is a stable distribution and manages Fedor. Amazon has gone through extensive testing to offer package stability, and it also includes all available security updates.

AL2022 has had two major releases till now one in 2010, and the other in 2017. However, with the third AL2022 release the service is committing to a two year release cycle, with each release supported for a period of five years.

AWS argues that the two year major release cycle, with updates shipped quarterly via minor releases, will help keep the software current, while the five year support commitment for each major release will give customers the stability, they need to manage long project lifecycles.

Last modified on 29 November 2021
Rate this item
(1 Vote)
Tagged under
More in this category: « Boffins squeeze light into a 6-nanometer spot Google pledges to crack down on third party cookies »
back to top