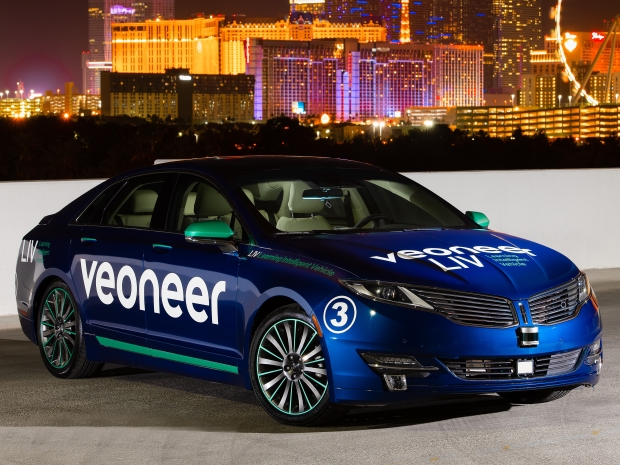 Swedish automotive technology group Veoneer reported on Tuesday a narrower third-quarter loss amid a global chip shortage and said it would no longer provide an outlook as it focused on its looming merger.

Chipmaker Qualcomm and SSW Partners said this month they had reached an agreement to buy Veoneer for $4.5 billion.

The maker of vision systems, radars and software for advanced driver-assistance systems (ADAS) was hit hard by the outbreak of the pandemic. Demand has since broadly recovered, while the auto industry is facing a shortage of electronic components.

Veoneer, which competes with the likes of Aptiv, Bosch, Continental and Mobileye said underlying demand for its products remained strong, while semiconductor shortages and supply chain constraints continued to hamper growth.

Veoneer Chief Executive and Chairman Jan Carlson said in a statement that it was a difficult situation which was being managed on a daily basis.

Veoneer made an operating loss of $89 million versus a loss of $103 million in the year ago quarter.

Qualcomm in August offered to buy the Sweden-based firm at an 18.4 percent premium to a July bid worth around $3.8 billion by Magna that had already been accepted by Veoneer's board

Last modified on 26 October 2021
Rate this item
(1 Vote)
Tagged under
More in this category: « Facebook fined £50 million EU set to discipline Big Tech »
back to top