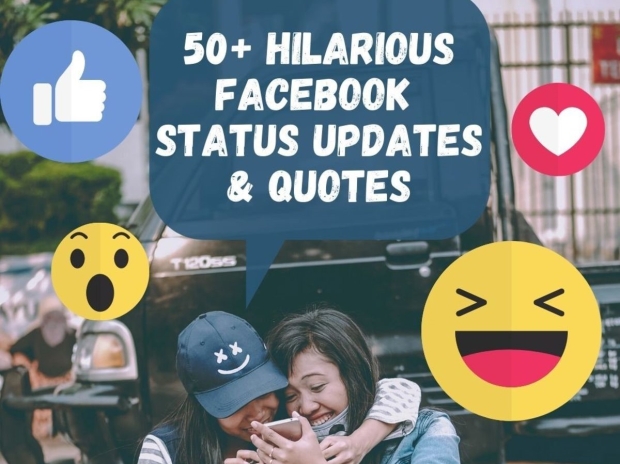 The BBC is reporting that Facebook has been fined a record £50 million by the UK's Competition and Markets Authority.

The social notworking site has been fined for deliberately failing to provide required information connected to its 2020 acquisition of Gif-sharing service Giphy.

The £50 million fine the CMA handed Facebook is more than 150 times higher than the previous record handed down for similar offences, at £325,000.

The CMA said in a statement: "This is the first time a company has been found by the CMA to have breached an order by consciously refusing to report all the required information."

The CMA issued something called an "initial enforcement order", which limits how companies that are merging, but under investigation, operate. It is designed to keep the entities semi-separate and in competition with each other until the investigation is over. Facebook is obliged to provide updates and information to make clear how it is complying with the order.

"Given the multiple warnings it gave Facebook, the CMA considers that Facebook's failure to comply was deliberate", the CMA said.

That "fundamentally undermined its ability to prevent, monitor and put right any issues".

The fine for that offence is £50 million Separately, the CMA announced a £500,000 fine for Facebook ironically changing its chief compliance officer — twice — "without seeking consent first".