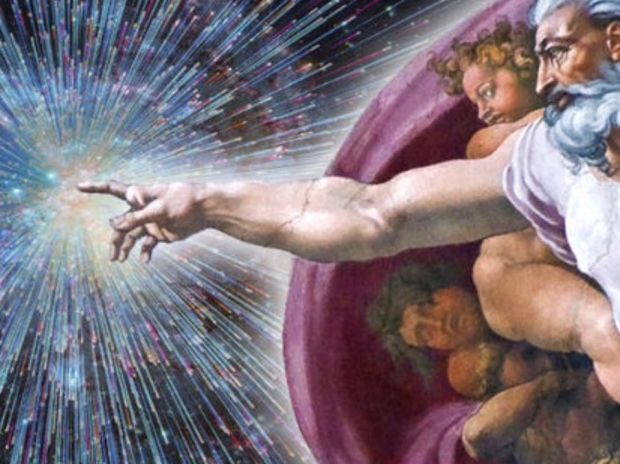 This one is not working

Social notworking site Facebook say it wants to built a “metaverse” which truly reflects the will of its mighty creator Mark Zuckerberg.

According to the blog post from Nick Clegg, vice president of global affairs, and Javier Olivan, vice president of central products Facebook will hire 10,000 European Union workers in the next five years to create this new universe.

For those who came in late a “metaverse” is marketing spin for fr connecting online that uses augmented and virtual reality. Facebook thinks that this will be the next big thing now that people are bored with mobile.

The company said in a blog post Sunday: "As we begin the journey of bringing the metaverse to life, the need for highly specialized engineers is one of Facebook's most pressing priorities,". Facebook's recruiters are targeting Germany, France, Italy, Spain, Poland, the Netherlands and Ireland for the hiring drive. The company as of June reported having more than 63,000 employees worldwide, up 21 per cent from the same time last year.

The metaverse essentially is a massive virtual world that can be accessed in real time by millions of people using avatars, who can use it to hold virtual meetings or buy virtual land and clothing or other digital assets, often paying with cryptocurrencies. If it is as awful as it sounds then it is probably herald the end of humanity as we know it.

One thing that Facebook is keen to do though is that it will make sure that no single company will own and operate it. Other players include Fortnite maker Epic Games, which has raised $1 billion from investors to help with its long-term plans for building the metaverse.

"There's not going to be specific metaverses to specific companies. There's only going to be one metaverse," said Tuong Nguyen, an analyst who tracks immersive technologies for research firm Gartner. But there are concerns Facebook and a handful of other Silicon Valley giants would end up monopolising the metaverse and use it to collect and profit from personal data, mirroring the situation now with the internet.