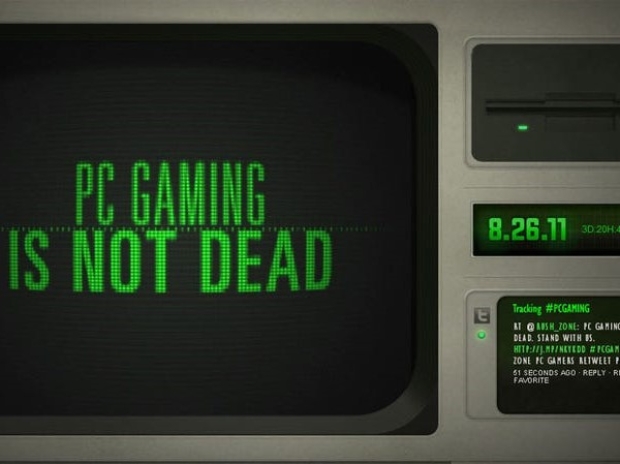 Remember when Steve Jobs predicted that the iPhone would replace the PC? It looks like that particular divination failed.

Most people had thought that PC sales would slump again after the Coronavirus crisis passed, but it looks like punters saw the advantages of the PC again, after all the mobile hype had been stripped away.

PCs are seeing their sixth consecutive quarter of growth, thanks mostly because of Notebooks, which doesn’t include detachable and slate tablets.

The pandemic that forced everyone home for some time changed the personal computing market, putting portable PCs back in fashion as people shifted to remote work and schooling arrangements. That caused PC shipments to rise, with a 3.9 percent increase in the third quarter of 2021 compared to the same period from the prior year.

IDC warns that things are starting to slow down or even decline presumably because, unlike mobile phones, you don’t need a new one every year. Notebooks are good for three to four years.

Then there is the fact that a surge in demand has contributed to the component and supply shortages we’re experiencing now.

The top five vendors practically remain in the same spot as last year, but market leader Lenovo saw a slight dip in its share. Dell is the surprising outlier with  26.6 percent growth year-on-year.

IDC said that supply and inventories still lag behind the demand, which, in turn, hasn’t tapered off yet at this point. There isn’t any clear indication that the situation regarding component shortages and logistics issues will be resolved any time soon, and whatever growth the PC market may have enjoyed in the past 18 months might soon be lost again.

Last modified on 13 October 2021
Rate this item
(1 Vote)
More in this category: « HDT snaps up half of Spacecom EU antitrust plans will hurt Apple fanboys, claims Apple »
back to top