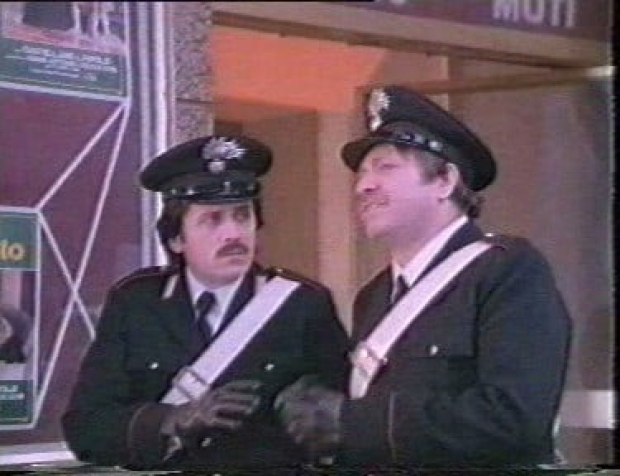 EU antitrust regulators are following up on a complaint by Slack Technologies by asking Microsoft's rivals if its Teams app integrated with its Office product gives it greater clout.

In a questionnaire sent to rivals, the European Commission is focusing on the period 2016 to 2021. Microsoft introduced Teams in early 2017 to compete with Slack and others in the fast-growing workplace collaboration market.

Microsoft has form for this sort of thing. It was handed 2.2 billion euro ($2.6 billion) in EU fines for cases involving tying and other practices in the previous decade. However, it has mostly been keeping its nose clean.

Slack alleged that tying or bundling Teams with Office was illegal and urged the EU competition agency to separate the two.

It said Microsoft pre-installs the workplace chat, it was difficult to un-install and that the US company refused to provide information which would allow rival products to work with Teams and Office.

This has prompted the Commission to ask if bundled products give companies access to data that may increase their market power in both markets and at the same time make it harder for rivals, those with only product, to compete.

It has asked about barriers to entry or expansion in the workplace apps market, switching costs for customers and the importance of user data protection.

Rivals were asked for a list of customers who have switched to Microsoft Teams or its bundled Office, the percentage of revenue they had lost as a result, as well as the impact of the integrated products on their investments in innovation and the quality and price of their products.

Last modified on 11 October 2021
Rate this item
(0 votes)
Tagged under
More in this category: « Apple asks judge to co-operate on its legal antics Qualcomm boss flat out »
back to top