Build your own genome on your PC 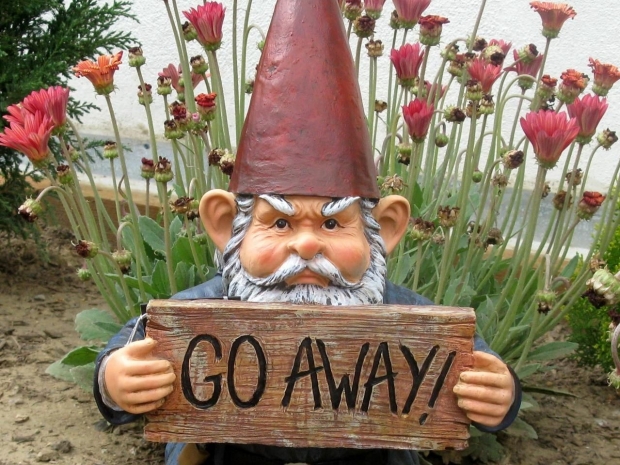 Boffins have emerged from their smoke filled labs with a new technique to reconstruct genomes on something as basic as a PC.

According to Phys.Org the technique is about a hundred times faster than current state-of-the-art approaches and uses one-fifth the resources.

The study, published September 14 in the journal Cell Systems, allows for a more compact representation of genome data inspired by the way in which words, rather than letters, offer condensed building blocks for language models.

Unfortunately the process involves returning to nightmare terminology of sixth form biology class which used to wake us up in the middle of the night with a cold sweat.

Basically the method builds on he concept of a de Bruijn graph, a simple, efficient data structure used for genome assembly, the researchers developed a minimiser-space de Bruin graph (mdBG), which uses short sequences of nucleotides called minimisers instead of single nucleotides.

"Our minimiser-space de Bruijn graphs store only a small fraction of the total nucleotides, while preserving the overall genome structure, enabling them to be orders of magnitude more efficient than classical de Bruijn graphs", says one of the boffins so we will take their word for it.

When they evaluated the resulting genomes, [researchers] found that their mdBG-based software required about 33 times less time and eight times less random-access memory (RAM) computing hardware than other genome assemblers.

Next, researchers used their method to construct an index for a collection of 661,406 bacterial genomes, the largest collection of its kind to date. They found that the novel technique could search the entire collection for antimicrobial resistance genes in 13 minutes -- a process that took seven hours using standard sequence alignment.

Last modified on 15 September 2021
Rate this item
(1 Vote)
Tagged under
More in this category: « China continues to do what western governments can’t Microsoft fixes problems in Windows 10 power shell »
back to top