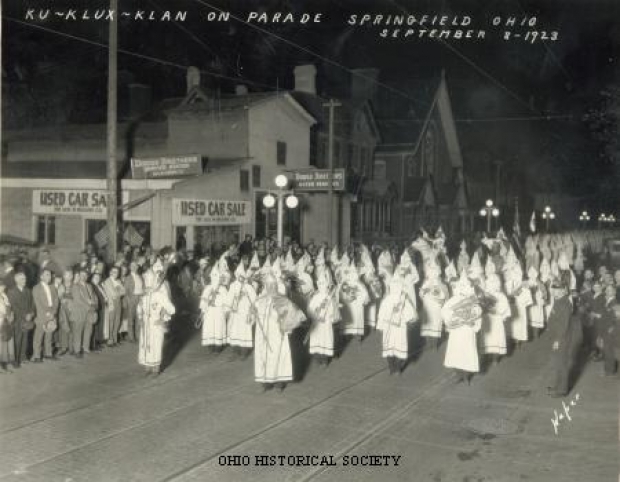 Conservative politics comes from god and cannot be censored

Fresh from passing laws giving men control over women’s bodies, Texas politicians now believe that it is “their time” and that the conservative Supreme Court will approve any dumb arse law they want.

The US state of Texas "has made it illegal for social media platforms to ban users 'based on their political viewpoints.'  This law will make it impossible for Facebook to ban users such as the Grand Wizard of the KKK for making racist posts, or Texas politicians for posting fake news which might cause a lynching.

Social networks have all denied stifling conservative views. However, they do enforce terms of service which prohibit content such as incitement to violence and co-ordinated disinformation.

Texas governor Greg Abbott, after signing the bill into law on Thursday. ""Social media websites have become our modern-day public square. They are a place for healthy public debate where information should be able to flow freely".

The law is due to come in to force in December, but may face legal challenges.

"Critics say the law does not respect the constitutional right of private businesses to decide what sort of content is allowed on their platforms", the BBC said, with the president of NetChoice trade association arguing that the bill "would put the Texas government in charge of content policies".

Which we sort of think is the idea.