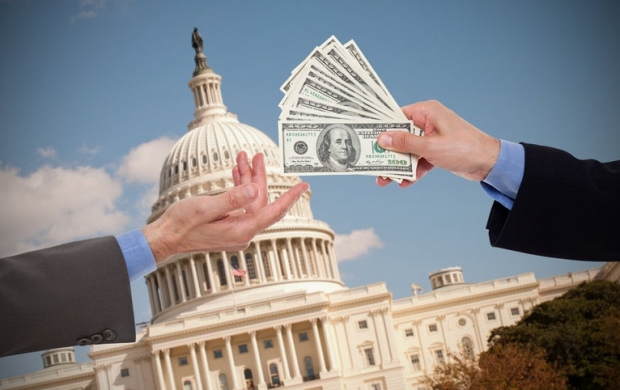 Bit Tech has become so powerful it has stopped innovating and is instead spending the cash buying corrupt politicians lobbying.

The flood of lobbying dollars spent by tech companies has increased with market concentration, according to a new study that cites similar patterns in the pharmaceutical and oil industries.

The anti-monopolist group American Economic Liberties Project has penned a report which says that as Big Tech faces less competition, it does not have to innovate any longer. So what it does is spend all that cash influencing the democratic process.

American Economic Liberties Project lawyer Reed Showalter who wrote the study, said policy makers and antitrust enforcers should look beyond the impact that mergers have on consumers and consider how market concentration affects the democratic process.

"We need to more closely scrutinize various elements of competition policy that have allowed industries to become more concentrated over the last 30 to 40 years", Showalter said.

"Allowing unchecked concentration is the cause for a lot of the democratic harms that we're also seeing people complain about as big money enters politics. There's no coincidence there."

Basically, Big Tech is following the same business pattern as other big US monopolies who see political power as a better way of controlling their profits. It seems that the US revolution really was about propping up criminals rather than any actual fear of real tyranny.

Last modified on 27 August 2021
Rate this item
(4 votes)
More in this category: « TSMC jacks up prices UK wants to abandon GDPR »
back to top