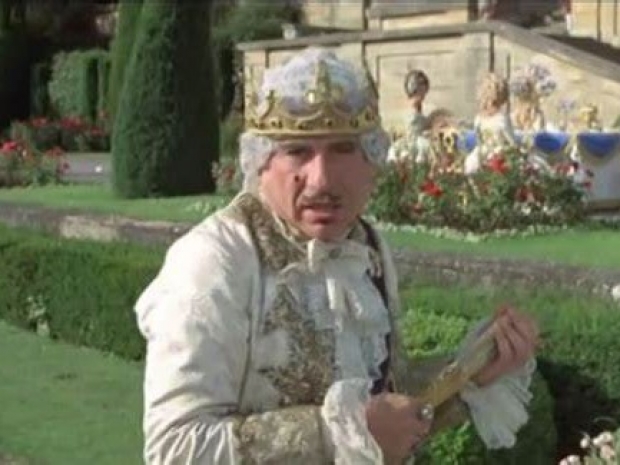 Its good to be the King

Contract chipmaking giant Taiwan Semiconductor Manufacturing is jacking up its prices on products by as much as 20 percent because there is a chip shortage and it is a damn fine time to make a bit of cash.

The price increases and the time frames for the hikes differ depending on the client, according to reports by Taiwan's Liberty Times newspaper and other media outlets. Honestly we don’t know if TSMC had the balls to charge Apple more money and we would think it amusing and ironic if it did so.

For some companies that received TSMC's notice, the hikes took effect immediately. TSMC and other Taiwanese semiconductor companies raised chip prices by more than 10 percent between last autumn and this spring. But with strong demand continuing to outstrip supply, TSMC decided to sharply increase prices again.

TSMC claims that the increased costs are tied to ramping up production are being passed downstream, but really what are tech companies going to do? They either pay up or really suffer from the chip shortage.

This move likely will impact the sticker prices of end products. A TSMC spokesperson declined to comment to Nikkei about the higher chip prices. Concerns over lower profitability are another reason behind the price hikes. The company has said it will make $100 billion in capital investments over three years through 2023. That commitment has fuelled qualms about a potential decline in profits as TSMC prepares to boost its overseas expansion.

Last modified on 27 August 2021
Rate this item
(1 Vote)
Tagged under
More in this category: « German boffins give AAA battery power to dust Big Tech is cutting innovation to buy politicians »
back to top