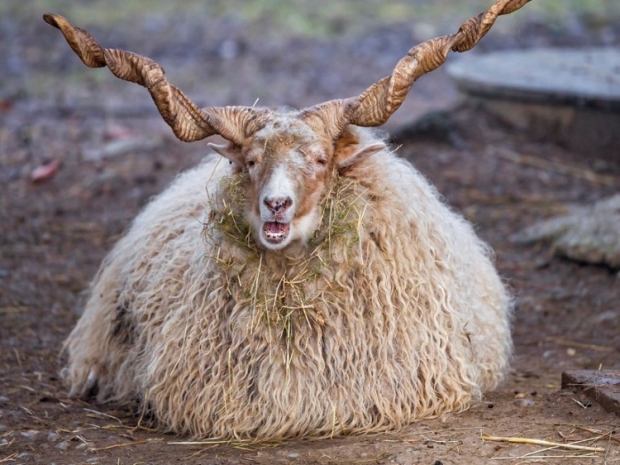 Beancounters at TrendForce have added up some numbers and reached the conclusion that PC DRAM prices set to fall.

The figures show a decline resulting in anywhere from a zero to five per cent in asking price for the fourth quarter of 2021.

"Regarding the contract market, PC OEMs currently carry relatively elevated levels of DRAM inventory because they substantially stocked up on PC DRAM beforehand in anticipation of an upcoming shortage. Not only has PC OEMs’ high DRAM inventory put downward pressure on price hikes for PC DRAM, but the gradual lifting of COVID-related restrictions in Europe and the US will also likely lower the overall demand for notebook computers, pulling down the overall demand for PC DRAM. TrendForce, therefore, forecasts a 0-5% QoQ decline in PC DRAM contract prices for 4Q21."

In the fourth quarter TrendForce "expects PC shipment, particularly Chromebook shipment, to remain in a downward trajectory following increased vaccinations in Europe and the US".

TrendForce expects a "looming decline" in contract prices of graphics DRAM to play out through the fourth quarter of 2021. It talks of cryptocurrency declines, but both BTC and ETH are up substantially since mid-July.