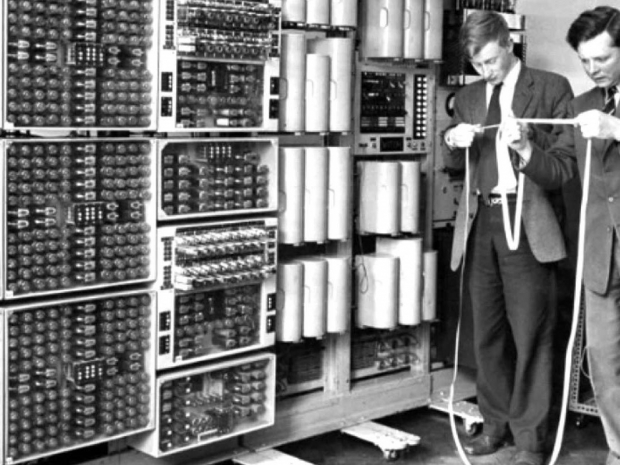 Russian PC maker IRU has created a workstation using a locally built system on a chip.

The chip was made by Russian fabless semiconductor company Baikal and uses ARM and MIPS technology.

It offers the twin-core Baikal-T that it says is the "first silicon implementation of the MIPS P5600 CPU core with a wide range of high-speed interfaces".

To put this in some perspective, the A57 is a predecessor of the A72, which is found in the quad-core Broadcom BCM2711 SoC used in the Raspberry Pi 4. The A72 uses rather less power and is speedier than the A57 but fares poorly in comparison with Intel's Core i3 silicon.

IRU's web site is devoid of information about the new workstations. Baikal states that IRU offers its silicon inside a micro tower and small form factor device.The workstations offer up to 32GB of RAM and storage options ranging from one to three terabytes.

The devices run Astra Linux, a distribution designed to be secure enough for use by Russian government and military users, in accordance with a 2010 decree requiring use of open products. Baikal said all software installed on the machines is approved by Russia's Ministry of Telecom and Mass Communications and Ministry of Industry and Trade. The company also suggests one of the two models, named "Agat", as offering everything a civil servant needs to get through her or his day.

The machines reflect Russia's desire to be less dependent on technology sourced from its antagonists in the West.

Last modified on 10 August 2021
Rate this item
(0 votes)
Tagged under
More in this category: « Attackers targeting flaws in Microsoft Exchange Server DRAM prices picking up »
back to top