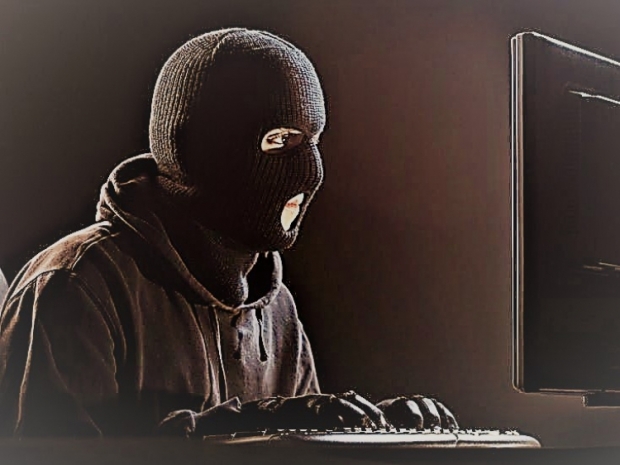 While the hackers’ identity and motivations weren’t immediately clear, the incident was a ransomware attack rather than a protest, said Allan Liska, an analyst who analyzes such attacks for the cybersecurity firm Recorded Future.

In his Facebook post, Zingaretti said that the hackers had rendered every file in the system’s data centre inaccessible and that the regional health network had shut down servers to prevent the attack from spreading further.

That’s a telltale sign of ransomware hackers, who encrypt a computer network’s files in hope that they can extort a payment from the owners in exchange for a key that might make them usable again.

“That is language that we typically see when an attack turns out to be a ransomware attack”, Liska said.

“This comes from reviewing hundreds of interviews of towns and schools hit by ransomware. Even when they don’t use the term ‘ransomware,’ they always mention files being inaccessible”, he said.

Zingaretti referred to the hacker or hackers as criminals.

The attack happened over the weekend, a common time for opportunistic hackers who know they are less likely to be noticed and thwarted when fewer employees are on site.

Residents who had already booked their vaccination appointments can still go to them, Zingaretti wrote.

Last modified on 03 August 2021
Rate this item
(2 votes)
More in this category: « Cyber threat growing - shock! Pixel 6 and Pixel 6 Pro officially out »
back to top