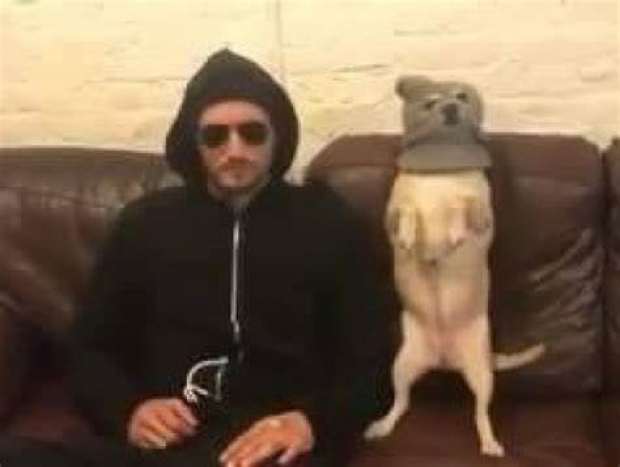 Security outfit Avast revealed that the overall chance of business users encountering a cyber threat has increased worldwide year over year by 24 percent, from 11.25 to 13.9 percent.

Avast’s latest Global PC Risk Report, looked at PC threats Avast blocked in March and April 2021, and the same timeframe in 2020. The report also shows that in the UK, the likelihood of a business user encountering any type of PC malware is 11 percent.

"Not every company was prepared with secure business VPNs and remote access solutions, and cybercriminals have taken advantage of this. We observed an increased abuse of the remote desktop protocol, and specifically have seen ransomware attacks become more prevalent. Overall, the risk ratio of businesses encountering malware attacks has increased worldwide.”

Geographies with more conflictive socio-political situations seem to be facing more risk in the online world as well. Asian countries are among the top countries where businesses are most at risk, followed by Africa and Eastern Europe.

The top 10 countries in which business users are most at risk of encountering threats are:

For all types of threats, the geographies with the lowest risk were the Nordics, Western and Central European countries, in addition to the United States, Latvia and the Dominican Republic. This changes when looking at advanced threats, where the common denominator seems to be the size of the countries with populations smaller than 11 million.

Last modified on 03 August 2021
Rate this item
(0 votes)
Tagged under
More in this category: « Microsoft spruces up Paint Italian COVID-19 site hit by ransomware hackers »
back to top