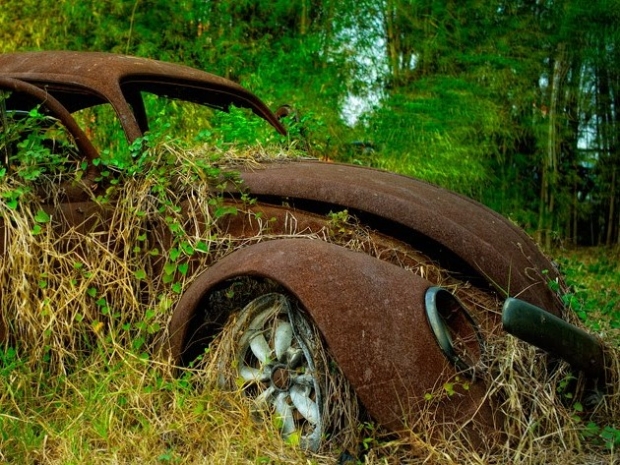 Insecurity experts have released technical details on a high-severity privilege-escalation flaw in HP printer drivers - also used by Samsung and Xerox, which impacts hundreds of millions of Windows machines.

The bug known by CVE-2021-3438 or just 3438 to its mates, has been installed for more than 16 years and never caused anyone any problems. However, researchers at SentinelOne uncovered it this year and it now carries an 8.8 out of 10 rating on the CVSS scale, making it high-severity.

According to researchers, the vulnerability exists in a function inside the driver that accepts data sent from User Mode via Input/Output Control (IOCTL); it does so without validating the size parameter. As the name suggests, IOCTL is a system call for device-specific input/output operations. "This function copies a string from the user input using 'strncpy' with a size parameter that is controlled by the user", according to SentinelOne's analysis, released on Tuesday. "Essentially, this allows attackers to overrun the buffer used by the driver." Thus, unprivileged users can elevate themselves into a SYSTEM account, allowing them to run code in kernel mode, since the vulnerable driver is locally available to anyone, according to the firm.

Printer drivers are essentially ubiquitous on Windows machines and are automatically loaded on every startup which makes them rather good for hackers to get their paws on.

"Thus, in effect, this driver gets installed and loaded without even asking or notifying the user," explained the researchers. "Whether you are configuring the printer to work wirelessly or via a USB cable, this driver gets loaded. In addition, it will be loaded by Windows on every boot. This makes the driver a perfect candidate to target since it will always be loaded on the machine even if there is no printer connected."

HP is releasing a patch (a fixed driver), but the certificate has not yet been revoked at the time of writing.

"This is not considered best practice since the vulnerable driver can still be used in bring-your-own-vulnerable-driver (BYOVD) attacks."

Some Windows machines may already have the vulnerable driver without even running a dedicated installation file, since it comes with Microsoft Windows via Windows Update.

Last modified on 22 July 2021
Rate this item
(1 Vote)
Tagged under
More in this category: « Bezos agrees that space jollies are not the best use of his cash Trump's revolt close to getting nuclear weapons controls »
back to top