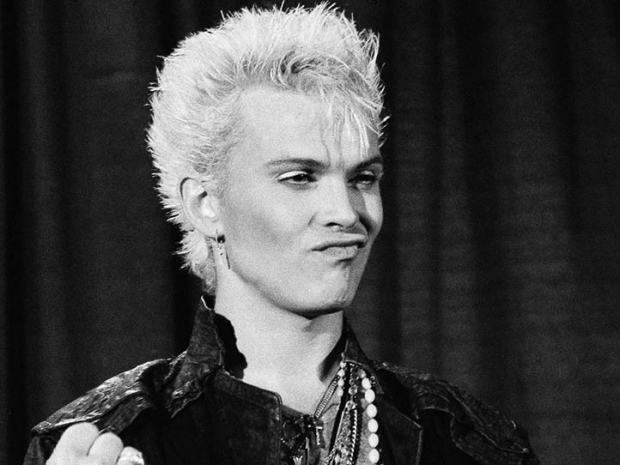 Apple must issue warning to the stupid

The Fruity Cargo Cult Apple has always had trouble with the fact that its fanboys are not the brightest bulbs, but an announcement on its support page had us worried.

Apple felt the need to warn users:"Don’t use products containing bleach or hydrogen peroxide" to clean your iPhone. Previously, the warning listed bleach only.

It would appear that with the rise of Covid, Apple fanboys were worried about the virus attaching itself to their expensive toys and them breathing it in. A quick search of the interwebs revealed that according to health expert Donald Trump, the best thing to cure COVID was hydrogen peroxide. It also was an ingredient in hand sanitiser so it must be good for expensive iPhones right?

Amusingly Apple did not see the need to explain to Apple fanboys why cleaning their phones with hydrogen peroxide was a really dumb idea. In fact, the body of evidence on Quora is packed with advice from fanboys who believe it is a very good idea, or want them to destroy their expensive toys.

Apple also adds that users should not get their iPhone units too wet, nor should they spray cleaning solutions directly on their devices. When rubbing down a wet handset, use a soft cloth instead of a paper towel (too abrasive).

And to prevent a shock you should always unplug an iPhone before cleaning it. The iPhone is pretty watertight but the connections are not and you would not put a live cable under a tap unless you were a real moron.

If you are frightened about COVID, Apple said: "Using a 70 percent isopropyl alcohol wipe, 75 pe cent ethyl alcohol wipe, or Clorox Disinfecting Wipes, you may gently wipe the hard, nonporous surfaces of your Apple product, such as the display, keyboard, or other exterior surfaces."