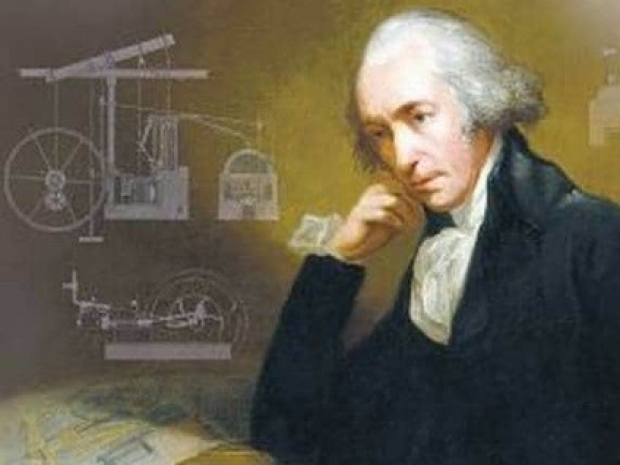 ARM claims what is watt

A new article on the ARM Blueprint blog claims that Moore’s Law is rather old hat and the new black will be the performance per watt.

ARM's Rob Aitken, Fellow & Director of Technology, has held forth on the subject and said that initially it was all about transistor density. Moore's Law insisted that transistor count doubles every two years.

However, all that hit a roadblock when transistors got too small and it was impossible to build new nodes that small.

Aitken thinks that the industry is at the breaking point, where modern design, or perhaps new IP that is currently being developed, is taking an important factor into the creative process.

And that is computational efficiency and performance per watt.

“In some ways, this isn’t a new concept. Koomey’s Law, coined in 2010 and named for Stanford professor Jonathan Koomey, describes a trend in the number of computations per joule of dissipated energy. This number doubled every 18 months from 1945 to 2000 (100x per decade), then slowed, doubling every 2.6 years or so since (16x per decade)”, Aitken wrote.

It means that as designs get bigger and more complex, they can get highly inefficient. To get better designs, engineers must target a certain performance point, while using as little power as possible.

"The optimisation of workloads to capitalise on ultra-low-power processing is also gaining traction through movements such as TinyML, which centres on the optimisation of machine learning (ML) workloads, enabling them to run on just milliwatts of power", he wrote.

"Performance per watt must become the new paradigm, guiding product roadmaps that extract an increasing amount of performance from an ever-decreasing power envelope."

He said that if the world was going to avoid catastrophic climate change, keeping power and energy numbers stable is not enough; we must work to ensure that they actively decrease, reducing energy consumption and lowering emissions wherever compute happens.

Last modified on 14 July 2021
Rate this item
(0 votes)
Tagged under
More in this category: « Nearly half of UK business had a data breach American politician wants to change time and space »
back to top