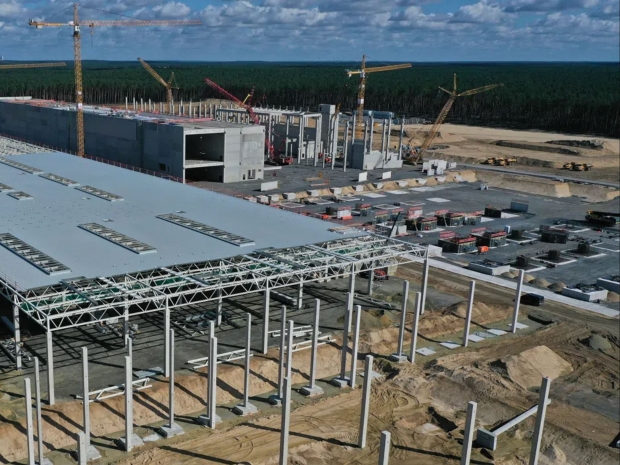 While the Tesla car factory site near Berlin raised eyebrows because it involved cutting down lots of greenhouse gas eating trees, everyone was assured that things were polar bear friendly.

Now it seems that Tesla might have been taking the mickey a bit and taken the opportunity to wack up some illegal buildings.

The environment ministry for Brandenburg, the state that surrounds Berlin said it was preparing to fine Tesla for illegal building activity on the site of its planned new car factory near Berlin.

Apparently, Tesla had constructed tanks on the territory for which it had no authorisation, wrote Tagesspiegel newspaper, which first reported the fine. The last person to bring tanks into the area without the authorities’ permission were the Russians, so the Germans are a little sensitive about it.

The company was banned from using the tanks it had already built. Tesla is not saying anything about the fine.

Last modified on 09 July 2021
Rate this item
(3 votes)
Tagged under
More in this category: « Intel discovers a use for older people Windows 11 updates on Snapdragon 8CX »
back to top