Intel discovers a use for older people 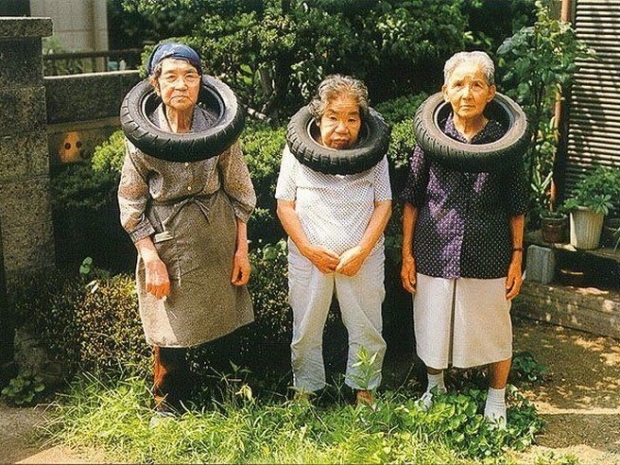 Chipzilla appears to have noticed that older people which shedloads of technology experience are probably worth paying.

For a while now the industry has been quietly getting rid of older members of staff for reasons that range from “do not suit our young and vibrant image” to “too expensive we can get a couple of junior coders for that”.

But finally, someone in Intel has worked out that older people have skills that are worth paying for and junior staff are getting more expensive and harder to find.

This week Chipzilla has recalled 28-year veteran Shlomit Weiss into the position of Senior VP and Co-General Manager of Intel's Design Engineering Group (DEG), a position recently vacated by Uri Frank who left to head up Google's SoC development.

Weiss is the latest in an ever-growing list of 're-hiring Intel veterans, which leads to the problem that at some point Intel will run out of ex-employees to rehire and instead nurture internal talent for those roles.

Tom's Hardware said Weiss will be working at Intel's Israel design centre alongside Sunil Shenoy and is "committed to ensuring that the company continues to lead in developing chips”.

In her first 28-year stint at Intel, Weiss led the team that developed both Intel Sandy Bridge and Intel Skylake, arguably two of the company's most important processor families over the last decade: Sandy Bridge reaffirmed Intel's lead in the market with a new base microarchitecture and continues in its 6+th generation in Comet Lake today, while Skylake has been Intel's most profitable microarchitecture ever.

Weiss also received Intel's Achievement Award, the company's highest offer, but is not listed as an Intel Fellow. She left Intel in September 2017 to join Mellanox/Nvidia, where she held the role of Senior VP Silicon Engineering and ran the company's networking chip design group.

In her new role at Intel, Weiss will lead all of Intel's consumer chip development and design, while the other Co-GM of Intel DEG Sunil Shenoy will lead the data centre design initiatives

Intel has hired 12 veterans since 20 December last year. Of these named hires (plenty of other people hired below the role of VP), seven are listed as ex-Intel employees being rehired into the company, mostly into engineering-focused positions.

Last modified on 09 July 2021
Rate this item
(2 votes)
More in this category: « Cambridge-1 switched on Tesla fined for illegal building »
back to top