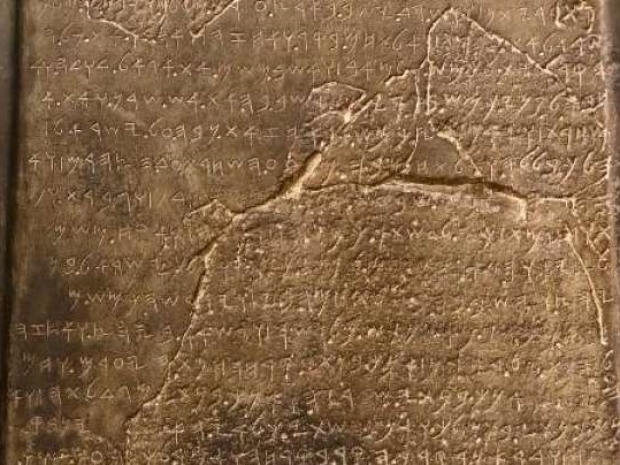 Users have to wait until 2021 before Apple tech catches up

It is unlikely that Apple’s tablets will see OLED screens until 2023.

The dark satanic rumour mill has manufactured a hell on earth yarn, claiming that Apple has put the brakes on the project, despite giving every phone in the iPhone 12 range an OLED screen.

The extended date has been put forward in the latest forecast from Display Supply Chain Consultants (DSCC), which also says that the first OLED iPad will have a 10.9-inch screen. That means it will probably be a new iPad Air since the current model of that (the iPad Air 4) has a screen of that size.

However, the Tame Apple Press considers that date far too pessimistic as Apple has promised that it would be out in 2022. However, both agree on the size of the screen, so there’s a good chance at least that the first OLED iPad will be an iPad Air.

For those not on the know OLED panels can allow for deeper blacks, and better contrast than the ageing LCD screen tech Apple favours. However, it does have problems with screen burn-out.

Previous reports suggest that OLED will make its way to the iPad Pro range ultimately, just probably not until after the iPad Air. Meanwhile, users who want the latest tech will likely have to opt for a cheaper tablet made by one of Apple’s many rivals.