Microsoft fights back against Window 11 leak 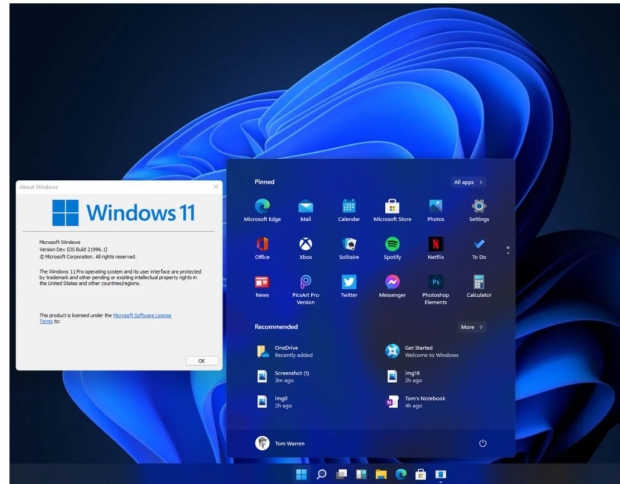 Microsoft has begun fighting back against leaked copies of Windows 11 which are out there in the big wide world.

Vole has been issuing DCMA take down notices against sites which publish the Windows 11 ISO torrent.

Observers think that Microsoft has been surprisingly slow in its response to the leak, and has still said nothing public about it. There had been speculation that it was not genuine.

Vole’s DMCA carpet-bombing includes the Japanese site Beebom.com, but it appears to be on a hiding to nowhere.

But the sheer number of sites that now either host or link to the Windows 11 ISO is growing by the minute. This, coupled with the very nature of BitTorrent, means that Microsoft is now engaged in a pointless game of whack-a-rat. Still it probably does not matter much Microsoft has been dropping hints that it’s ready to launch Windows 11. The software giant is holding a special Windows event to reveal its next OS on 24 June.

Microsoft execs have also been teasing a “next generation of Windows” announcement for months, and this leak now confirms that Windows 11 will be officially revealed later this month.

Last modified on 22 June 2021
Rate this item
(3 votes)
Tagged under
More in this category: « Google-paid politician angry that Microsoft is not a bad guy YouTube has a win in the European courts »
back to top