Google-paid politician angry that Microsoft is not a bad guy 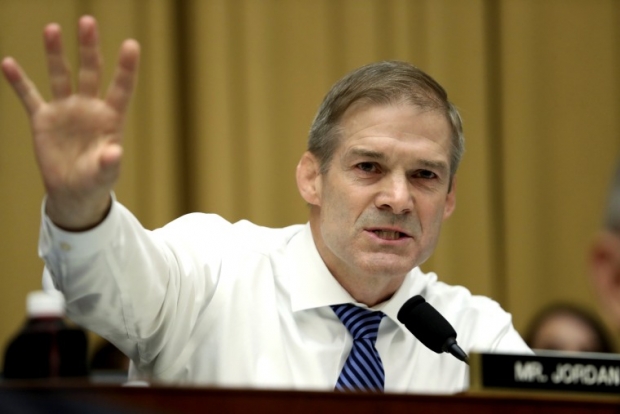 Republican politician Jim Jordan, who takes home lots of campaign funds from Google is apparently furious that Microsoft does not appear to be involved in any antitrust hot water.

While Google, Apple, Facebook and Amazon are all facing regulatory scrutiny, Microsoft appears to be a good guy, and Jordan does not think that is fair.

Jordan wants Microsoft to face the same antitrust scrutiny as other large tech platforms and has written to Vole to demand that it confess its evil.

In the letter, Jordan asks Microsoft president Brad Smith if he believes the company would be affected by the swath of antitrust bills introduced in the House earlier this month.

There are five bills in total, spanning from offering up more money for antitrust enforcers to banning large tech platforms from buying up small competitors. The antitrust package came out of a years-long investigation into Amazon, Apple, Facebook, and Google.

The measures focus on the anticompetitive behaviours of these four companies, and it's not as clear how they would affect other large companies like Microsoft. While Microsoft meets the standard laid out under these bills to be considered a "covered platform", like meeting the over $600 billion market cap and 50 million monthly active users, the bills don't target the company's specific lines of business.

While Jordan collects a lot of cash from Google (including $10,000 last year) he remains convinced that Big Tech is out to get conservatives. He insists that Microsoft has somehow avoided significant attention from House Democrats.

Microsoft would face the same proposed standards in acquiring companies, like taking on the burden of proof, and making the data it takes from users more portable and usable on other platforms. But whereas Amazon and Apple would face more structural changes, like selling off separate lines of business, Microsoft would not be subject to the rules.

We wonder if Vole confesses to its evil Jordan might remember those accounts of sexual abuse against the Ohio State university’s wrestling team doctor that occurred when Jordan was a coach which he denied ever happened.

Last modified on 23 June 2021
Rate this item
(3 votes)
Tagged under
More in this category: « German watchdog investigates Apple Microsoft fights back against Window 11 leak »
back to top