Fujifilm forced to shut down network 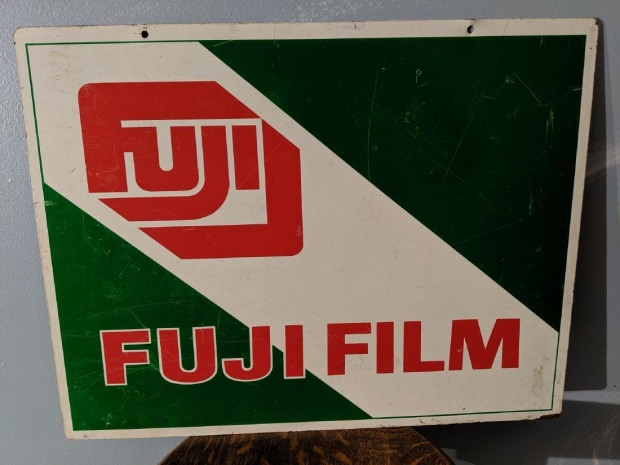 Japanese multinational conglomerate Fujifilm has been forced to shut down parts of its global network after falling victim to a suspected ransomware attack.

The company, which is best known for its digital imaging, including devices for rapid processing of COVID-19 tests, has confirmed that a cyberattack hit its Tokyo headquarters.

“Fujifilm Corporation is currently carrying out an investigation into possible unauthorised access to its server from outside of the company. As part of this investigation, the network is partially shut down and disconnected from external correspondence”, the company said in a statement posted to its website.

The outfit said that it became aware of the attack in the late evening of June 1, 2021, we became aware of the possibility of a ransomware attack. It said it took measures to suspend affected systems in coordination with our various global entities.

“We are currently working to determine the extent and the scale of the issue. We sincerely apologise to our customers and business partners for the inconvenience this has caused.”

As a result of the partial network shutdown, Fujifilm USA added a notice to its website stating that it is currently experiencing problems affecting all forms of communications, including emails and incoming calls. In an earlier statement, Fujifilm confirmed that the cyberattack is also preventing the company from accepting and processing orders.

Last modified on 04 June 2021
Rate this item
(0 votes)
Tagged under
More in this category: « IDG bought by Blackstone Micron unveils its client PCIe 4.0 SSDs »
back to top