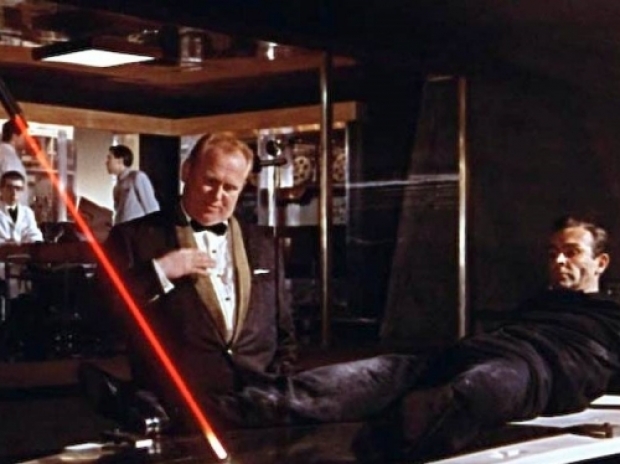 GCHQ's methods for bulk interception of online communications violated the right to privacy and the regime for collection of data was "not in accordance with the law," the grand chamber of the European court of human rights has ruled.

In what was described as a "landmark victory" by Liberty, one of the applicants, the judges also found the bulk interception regime breached the right to freedom of expression and contained insufficient protections for confidential journalistic material but said the decision to operate a bulk interception regime did not of itself violate the European convention on human rights.

The chamber, the ultimate court of the ECHR, also concluded that GCHQ's regime for sharing sensitive digital intelligence with foreign governments was not illegal.

The grand chamber judgment is the culmination of a legal challenge to GCHQ's bulk interception of online communications begun in 2013 by Big Brother Watch and others after Edward Snowden's whistleblowing revelations concerning the interception, processing, and storing of data about millions of people's private communications by the eavesdropping agency.

It has taken years to get to the final courts and Brexit has happened since so the UK can go back to its full surveillance with a law change.

Last modified on 26 May 2021
Rate this item
(1 Vote)
Tagged under
More in this category: « Tata sees uptick as European firms adopt tech fast Microsoft teams up with Qualcomm on ARM kit »
back to top