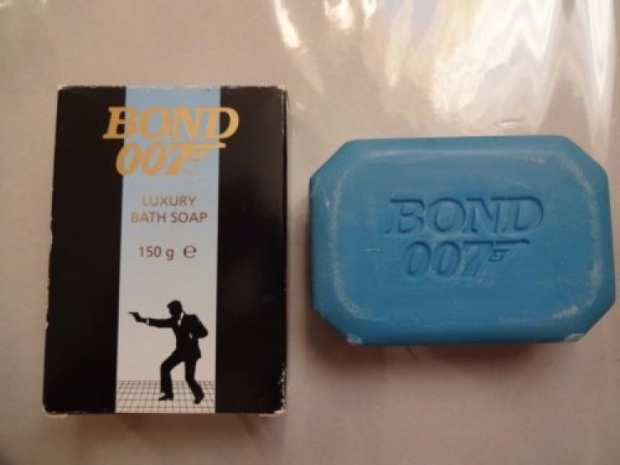 Intelligence boss warns we must not drop the soap

According to a top spook, the West is faced with a "moment of reckoning" regarding technology and security.

The head of the UK intelligence agency GCHQ, Jeremy Fleming, said there was a risk that the West will no longer shape critical technologies and keep evolving if it is going to keep up.

Smart cities, which will collect large amounts of data, are just one example, he added.

"The risk is that the technology is implemented in a way in which we can't assure its security", he warned.

While the UK is a "big beast" when it comes to technology but "we can't take that for granted" and now was the time where it had to decide if we were going to continue to evolve and compete with our adversaries.

Fleming was speaking ahead of giving this year's Vincent Briscoe Annual Security Lecture at Imperial College and in the wake of the Integrated Review, which placed science and technology at the centre of future security and defence policy.

He said that the Chinese challenge was about losing control of the standards that shape our technology environment.

Huawei was a case in point.  It was initially given a 5G role in the UK, before being excluded following US sanctions.

But there were concerns that there were few other companies actually able to supply the latest technology.

"The conversation about 5G was really lost a decade ago, when Western nations decided that they weren't going to invest in the underpinning infrastructures... and the result was we just didn't have the choices", he said.

Last modified on 23 April 2021
Rate this item
(2 votes)
Tagged under
More in this category: « Cryptocurrency suffers as Biden threatens tax Microsoft has a crack at guessing UK weather »
back to top