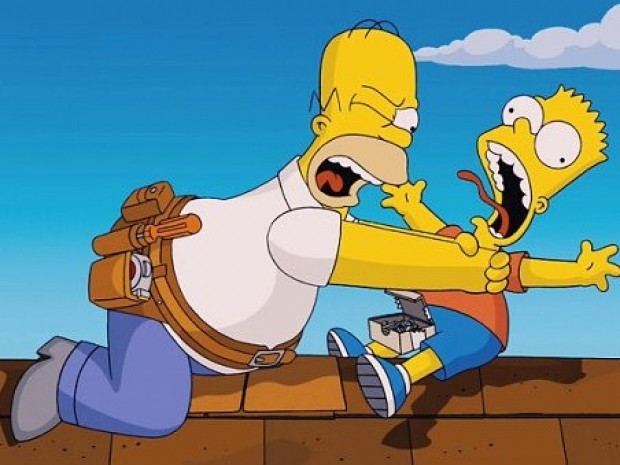 Apple's ability to strangle its competitors is unprecedented

Music outfit Spotify has hit out at Apple’s antitrust antics saying that even Microsoft at its worst was not as bad.

Horacio Gutierrez, head of global affairs and chief legal officer at Spotify said that while his outfit has been successful despite Apple's behaviour, for many app developers the threat of irreparable harm is immediate.

“Apple's ability to strangle its competitors is unprecedented. Even Microsoft in the heyday of the Windows operating system didn't demand a 30 per cent cut of new subscription revenues from competing browsers or media players. And it didn't dictate how or when Microsoft's competitors could communicate with customers”, Gutierrez said.

He said that unless legislative and enforcement action was taken, other platforms will follow Apple's example and there would be a further concentration of power in the hands of a small number of unaccountable digital sovereigns who create and enforce rules that favour their services.

“The good news is that Spotify is no longer alone in saying this. At long last, those in a position to do something have seen past Apple's facade and are beginning to act in the interests of innovators and consumers around the world”, Gutierrez said.

He said while most people in the industry support having Apple de-clawed the process for putting together regulatory changes is long and laborious. This gives Apple the ability to wait it out and continue stifling innovators, many of whom will fail before they even have a chance to compete.

“Spotify is asking Congress to pursue urgent, narrowly tailored updates to American antitrust law to end such egregious abuses. It is also why my company has supported the proposed Digital Markets Act in Europe, a legislative proposal that seeks to address unfair and anticompetitive practices of powerful digital platforms”, Gutierrez said.

Last modified on 19 May 2021
Rate this item
(2 votes)
Tagged under
More in this category: « Russians flattered by SolarWinds accusation Apple prepares to launch new laptops and desktops »
back to top