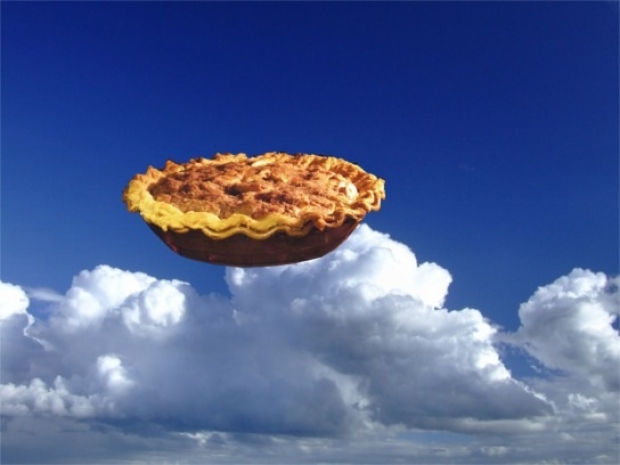 Tame Apple press claims they will have faster chips

The fruity-cargo cult Apple is gearing up to release several new Mac laptops and desktops with faster processors, new designs and improved connectivity to external devices.

The Tame Apple Press is already rather excited about the move which is supposed to happen in summer. The new hardware will be based around a new processor to replace the much hyped M1 chip.

Apple should produce a broad range of Macs, including Apple's higher-end laptop, the MacBook Pro; the laptop aimed at the mass market, the MacBook Air; and its desktop computers, the Mac Pro, iMac and Mac mini, according to people familiar with the matter.

Redesigned MacBook Pros are expected to debut as soon as early this summer, said the people, who requested anonymity to discuss an internal matter, followed by a revamped MacBook Air, a new low-end MacBook Pro and an all-new Mac Pro workstation.

Of course, there is absolutely nothing technical about the new machines just a lot of hype about it being “new, improved and faster” fortunately the target market never requests details, just the reassurance that it is better than what they sold their children for medical experiments to buy last year.

The company is also working on a higher-end Mac mini desktop and larger iMac. The machines will feature processors designed in-house that will greatly outpace the performance and capabilities of the current M1 chips, the people said.

Apple is bringing back the HDMI port and SD card slot, which it decided to dump last time and killed off the use of the hardware from photographers.

Last modified on 19 May 2021
Rate this item
(0 votes)
Tagged under
More in this category: « Spotify outlines Apple’s evil antics Trump administration tried to silence comedy Twitter account »
back to top