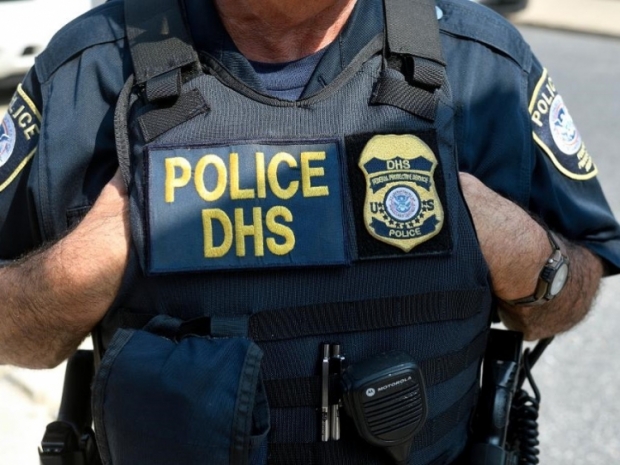 At least someone will care what you ate for breakfast

The Department of Homeland Security has begun implementing a strategy to gather and analyse intelligence about security threats from public social media posts, DHS officials said.

The goal is to build a warning system to detect the sort of posts that predicted Donald Trump's attempted coup and attack on the US Capitol on 6 January but were missed or ignored by law enforcement and intelligence agencies who were still hung up on a belief that they had to worry about black people and Muslim terrorists.

The focus is not on the identity of the posters but rather on gleaning insights about potential security threats based on emerging narratives and grievances. So far, DHS is using human beings, not computer algorithms, to make sense of the data, the officials said.

"We're not looking at who are the individual posters. We are looking at what narratives are resonating and spreading across platforms. From there you may be able to determine what are the potential targets you need to protect", a Homeland Security official said.

The officials didn't describe what criteria or methods the analysts would use to parse the data. They said DHS officials have been consulting with social media companies, private companies and nonprofit groups that analyze open-source social media data.

Law enforcement officers and intelligence analysts are legally entitled to examine -- without warrants -- what people say openly on Twitter, Facebook and other public social media forums, just as they can take in information from reading newspapers. But civil liberties groups generally oppose government monitoring of social media, arguing that it doesn't produce much intelligence and risks chilling free speech.

Last modified on 11 May 2021
Rate this item
(2 votes)
Tagged under
More in this category: « Hackers are targeting essential industries Janeiro Digital releases decentralised web platform »
back to top