Millions should be compensated due to Apple's antitrust ways 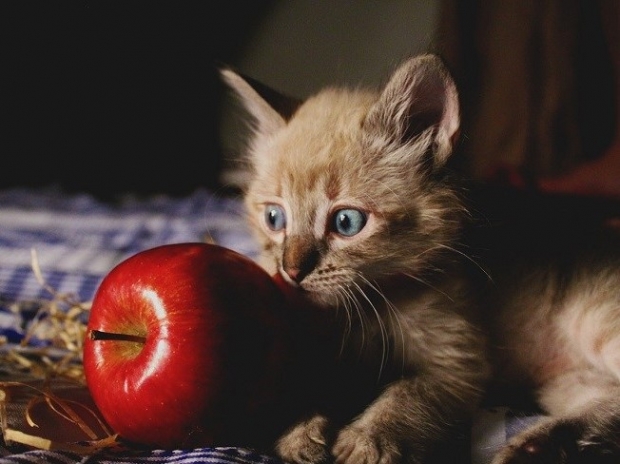 Will Jobs' Mob be bought down by a Cat?

Millions of Apple's UK customers should be compensated for breaches of competition law, a legal action claims under a case filed with the UK Competition Appeal Tribunal (CAT).

The case claims that Apple's 30 percent commission on app sales is an abuse of dominance and unlawful and organisers hope to include nearly 20 million UK users in the collective action.

Those behind the claim say they intend to seek damages of up to £1.5 billion. Apple said the legal action was "meritless" as it normally does in cases like this.

While the UK does not have the same kind of class-action legal structure as the US, so-called "optout" claims have been allowed in the CAT since 2015, meaning all affected people could be covered unless they decide to exclude themselves.

And anyone in the UK who has bought paid apps, paid subscriptions, or other in-app purchases on an iPhone or iPad since October 2015 is included in the claim.

The tribunal needs to approve the class action before the hearing starts.

While the 30 percent Apple cut on sales is already facing challenges from other companies, the group behind this claim say it is customers who have ultimately paid the fee.

The case claims Apple deliberately shuts out potential competition by insisting ordinary users to use Apple's own payment-processing system, and in doing so generates "unlawfully excessive levels of profit".

King's College London digital-economy lecturer Dr Rachael Kent, who is taking the case to the tribunal and representing all those affected, said Apple "charges entry and usage fees that are completely unjustified.

"Apple achieves this by slapping unjustified charges on its users. It would not be able to impose these exorbitant charges if competitor platforms and payment systems were allowed to compete", Kent said.

In a statement, Apple said: "We believe this lawsuit is meritless and welcome the opportunity to discuss with the court our unwavering commitment to consumers and the many benefits the App Store has delivered to the UK's innovation economy."

It highlighted that the 30 percent cut is "very much in the mainstream of those charged by all other digital marketplaces", and said 84 percent of apps on its App Store were free - so developers paid nothing. It also argued that the "vast majority" of developers paid a commission of 15 percent, in an apparent reference to its recent decision to cut rates on the first $1 million.

Last modified on 11 May 2021
Rate this item
(2 votes)
Tagged under
More in this category: « Russian hackers sort of apologise for pipeline hack Hackers are targeting essential industries »
back to top