Kicking Pat Gelsinger reveals the idea that got him the job 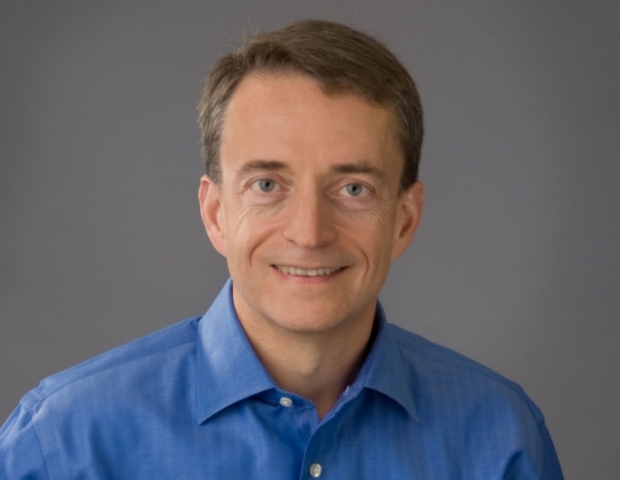 Strategic reversal is the order of the day

Pat Gelsinger has revealed the cunning plan that got him the job of Intel CEO.

Chatting to Oregon Live, Gelsinger said that he told the board at his interview to forget about outsourcing manufacturing.

Gelsinger proposed “redoubling on manufacturing” to regain Intel’s technological edge. And instead of ceding ground to the contract foundries.

Gelsinger said he told the board Intel should become a contract manufacturer itself and open up its own factories to make chips for other companies. By the way, Intel used to do that.

That meant tens of billions of dollars in new spending to build new factories and a risky bet on the foundry business. Gelsinger said he also insisted that board members commit, unanimously, to the new strategy as part of the deal to hire him.

When Intel’s board presented Gelsinger its offer, he said “It was sort of like the Hollywood Squares,” with each board member arrayed on a Zoom call. He accepted their offer – which Intel valued at $116 million. He announced Intel’s new strategy on the 23rd of March.

Gelsinger said he still hasn’t yet convinced the company’s investors. The company’s stock jumped more than 20 percent in the days after Gelsinger’s hiring but has dropped by 10 percent since he unveiled the new strategy in March.

Gelsinger insisted he has the wind at his back even as he acknowledged “it’s going to take us years to see if” his new strategy pays off.

“The amount of energy that’s released inside of the company as well as the industry and the ecosystem has been palpable, dramatic”, Gelsinger said. “People are, I’ll say, very quickly getting on board with this path to the future.”

Last modified on 10 May 2021
Rate this item
(3 votes)
Tagged under
More in this category: « AMD's CEO Dr. Lisa Su to hold Computex 2021 keynote Microsoft abandons 10X »
back to top