Technology does not make teens depressed. 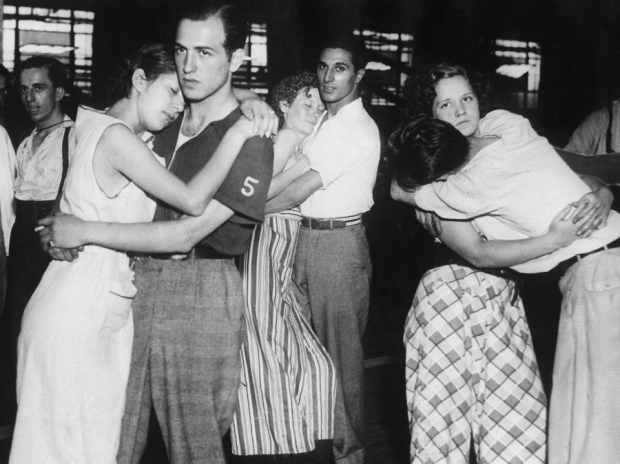 Boffins at the Oxford Internet Institute say there is “little association" between technology use and mental health problems, a study of more than 430,000 10 to 15 year olds.

It found a small drop in the association between depression and social media use and TV viewing, from 1991 to 2019,

There was a small rise in that between emotional issues and social media use.

Study co-author Prof Andrew Przybylski said that the researchers could not tell the difference between social media impact and mental health in 2010 and 2019.

"We're not saying that fewer happy people use more social media. We're saying that the connection is not getting stronger."

He said that was a warning to regulators and lawmakers focusing on commonly held beliefs about the harmful effects of technology on young people's mental health.

Participants, in the US and UK, graded their own feelings using set questions with sliding scale responses. They were asked about the duration of social media or device activity but not more specifically how they had spent that time.

The study also flies in the face of another one in January 2021, a study that suggested heavy social media use was linked to negative wellbeing and self esteem among teenagers.

However there could be other factors affecting young people's mental health include the coronavirus pandemic, the essential meaninglessness of existence in a world which is ever lurching towards destruction and the movement of wealth into the hands of a few people.