Apple’s MacBook and iPad grind to a halt 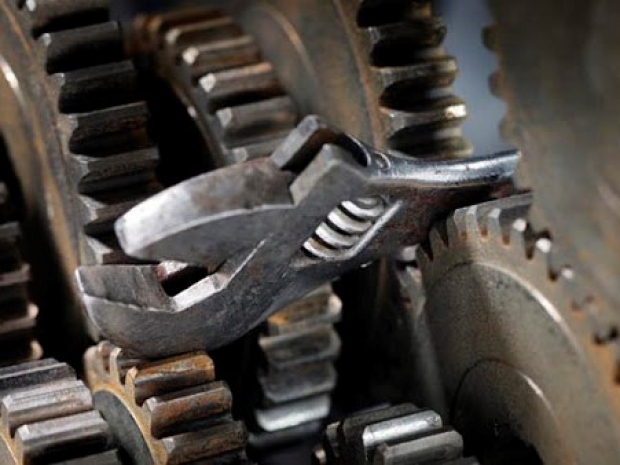 Production of some Apple MacBooks and iPads has been postponed due to a global component shortage, the Nikkei reported.

Chip shortages have caused delays in a key step in MacBook production, according to the report, which added that some iPad assembly was postponed because of a shortage of displays and display components.

Some iPad assembly, meanwhile, was postponed because of a shortage of displays and display components, sources said.

Apparently, Jobs’ Mob has pushed back a portion of component orders for the two devices from the first half of this year to the second half, the people said. Industry sources and experts say the delays are a sign that the chip shortage is growing more serious and could impact smaller tech players even more heavily.

The news is a swift kick in the nuts for Apple’s reputation of being the supreme manager of supply chains. In fact, while car manufactures were stopping production, they were finding that Apple had been snaffling up the appropriate tech.

So far Apple's iPhone production has so far not been affected by the supply shortage, although the supply of some components for the devices is "quite tight".

Last modified on 08 April 2021
Rate this item
(0 votes)
Tagged under
More in this category: « Facebook makes weak excuses for database blunder The UK needs a digital pound »
back to top