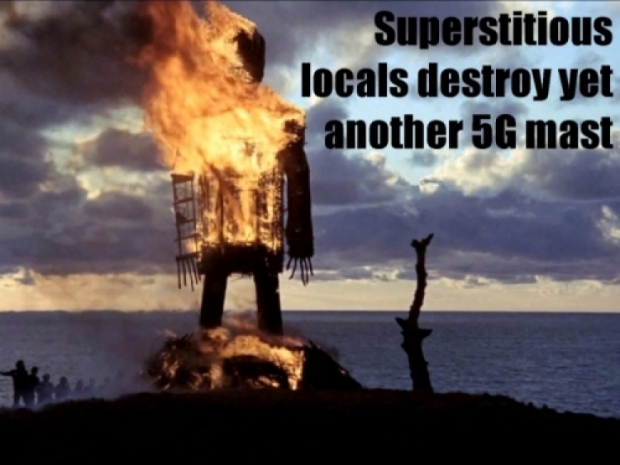 If it is really serious about it

A report commissioned by telecoms lobbying group ETNO said that Europe needs to pump $355 billion into its telecoms infrastructure by 2025 if it wants to roll out super fast 5G across the 27-country bloc to boost economic growth and tap the potential of the technology.

While lobby group reports are expected to be on the exaggerated side, it was compiled by consulting firm BCG, and comes as the EU hopes on 5G will lift it out of a COVID-19 pandemic-induced recession and take the lead in internet-connected devices.

EU telecoms operators have been reluctant to invest in 5G networks, because of the massive outlay, while they say strict EU antitrust rules have hampered plans to scale up via mergers to take on these costly projects.

"150 billion euro is still needed to achieve a full-5G scenario in Europe, while an additional 150 billion euros is required to finish upgrading fixed infrastructure to gigabit speeds", the report said.

Delays in auctioning of 5G spectrum – airwaves necessary for operators to start offering commercial 5G – due to governments shifting focus to counter the pandemic have also disappointed the industry.

The study proposed several measures that governments and regulators could implement to boost the telecoms industry.

Loosening rules to allow telecoms providers to cooperate and co-invest or split infrastructure construction from telecommunications services businesses were suggested.

The study also called for operators to be allowed to monetise data traffic on their networks to catch up with rivals such as Google, Facebook, Microsoft and other tech giants.

Last modified on 25 March 2021
Rate this item
(2 votes)
Tagged under
More in this category: « Taiwan is part of US anti-China moves Apple caught out spinning again »
back to top