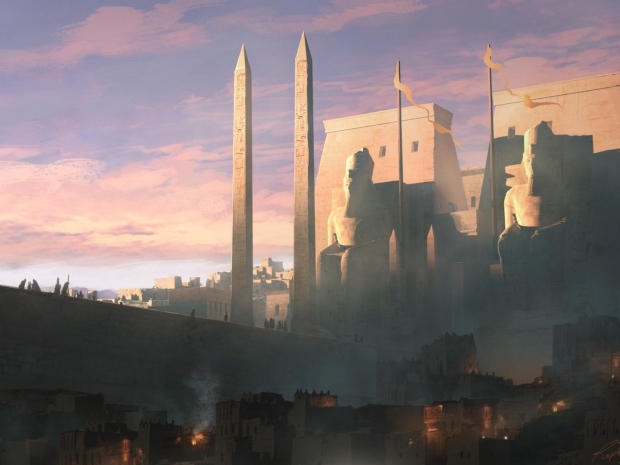 For some reason, Twitter has been automatically banning anyone who uses the name Memphis in their tweets for 12 hours.

Swift on Security said that if you want a 12-hour break from Twitter just tweet this city name and you will be immediately locked.

This bug started today after users tweeting about the Tennessee city, sports teams, or players suddenly found that they were suspended for 12 hours after Tweeting the word Memphis.

The thought is that some Twitter employee wanted to ban one person for printing an address, but might have ended up banning the whole city on the address.

So far there have been no reports of Ancient Egyptian mummies rising from their graves because they cannot get on Twitter in the afterlife. Memphis was a much bigger deal in Old Kingdom Egypt for thousands of years, while the US knock off is just famous for being a place where Elvis Presley died on the loo.

Last modified on 15 March 2021
Rate this item
(1 Vote)
Tagged under
More in this category: « Biden brings in tighter restrictions against Huawei Google has to face court over incognito mode »
back to top