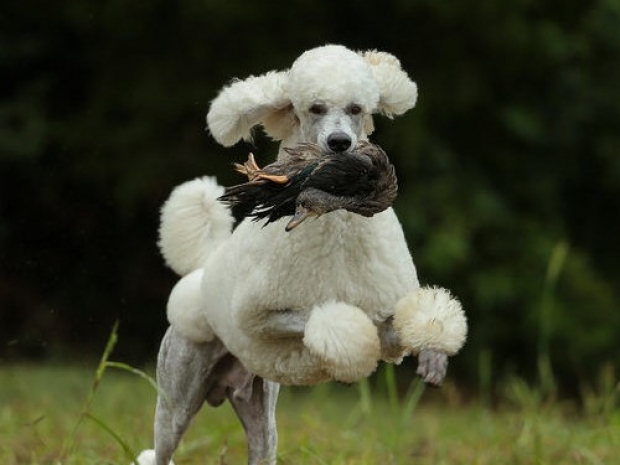 France Digitale is about to file a complaint against iPhone maker Apple with data privacy watchdog CNIL on Tuesday over alleged breaches of European Union data protection rules.

France Digitale argues that while iPhone owners are asked whether they are ready to allow installed mobile apps to gather a key identifier used to define campaign ads and send targeted ads, default settings allow Apple to carry its targeted ad campaigns without clearly asking iPhone users for their prior consent.

Under EU data privacy rules, all organisations must ask visitors online if they agree to have some of their data collected via trackers or other tools.

The same rules provide the right to anyone to ask for information on the purposes of such data collection and how they are collected.

The lobby also alleges that Apple's tracking functionality allows it to share the data it collects with affiliated companies without telling users ahead.

France Digitale CEO Nicolas Brien said even though the lobby group was fighting a huge corporation with shedloads of cash, there would be "no surrender".

Apple said that the complaints' allegations were false and will be seen as a poor attempt by those who track users to distract from their actions and mislead regulators and policymakers.

It also comes after complaints filed by Austrian advocacy group Noyb with data protection watchdogs in Germany and Spain alleging that Apple's tracking tool illegally enabled the US tech giant to store users' data without their consent.

Last modified on 10 March 2021
Rate this item
(1 Vote)
Tagged under
More in this category: « Boffins come up with better connections Germany badly hit by Microsoft flaw »
back to top