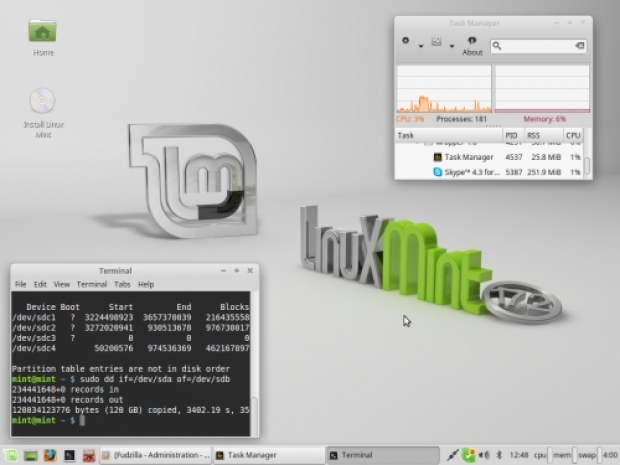 Linux Mint will start pushing updates in the same popular way that Microsoft does with Windows 10.

Last month the Mint team noted that a sizeable number of Linux Mint devices was running outdated applications, packages or even an outdated version of the operating system.

A sizeable number of devices run on Linux Mint 17.x which was end of lifed in April 2019. A new blog post, published yesterday, provides information on how the team plans to reduce the update reluctance of Linux Mint users.

Next to showing reminders to users, Linux Mint's Update Manager may enforce some of the updates according to the blog post.

"In some cases the Update Manager will be able to remind you to apply updates. In a few of them it might even insist." Upcoming versions will provide information on the implementation, how the "insisting" part may look like, and whether the installation of updates will be enforced.

While Windows 10 users are thinking “meh” to this being an issue, it is the sort of thing that really upsets Linux users.

BetaNews said: "And now, it seems the Linux Mint developers are taking a page out of Microsoft's playbook by planning to force some updates on its users. Yes, folks, Linux Mint is becoming more like Windows 10."

Last modified on 02 March 2021
Rate this item
(1 Vote)
Tagged under
More in this category: « Appliances will need to last a decade in EU Spectre gets weaponised »
back to top