Microsoft's next feature update is a bit of a snooze 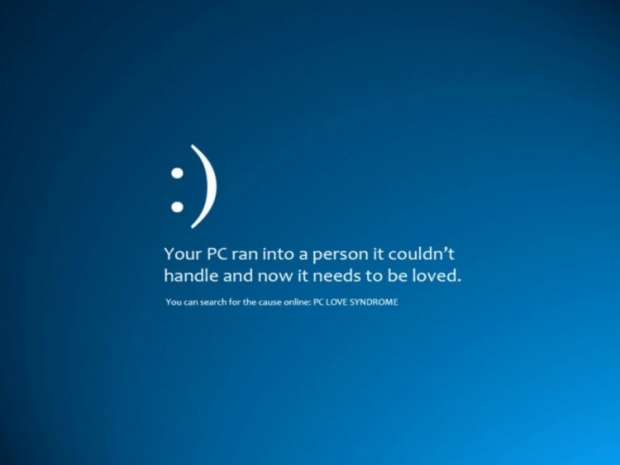 Only one real new feature

Microsoft announced the next feature release of Windows 10, Windows 10 21H1 and it only has one feature worth looking at.

What this means is that if you own a laptop with an integrated camera, but opted to buy a higher-end 1080p webcam that you can use instead, Windows will now prioritise the better camera. Windows 10’s Windows Defender Application Guard allows you to use what's essentially the Edge browser within a Hyper-V sandbox, so malware can’t break out of the sandbox and infect your computer. The update apparently improves WDAG although we dont think many people will use it.

It’s probable that the Windows 10 21H1 improvements will include the new fixes included in Windows 10 Insider Build 19043.844, such as eliminating the delay in opening an Office document within WDAG, improving copy performance, and fixing a memory issue. The bulk of the update, however, will consist of bug fixes. If you’re interested in reviewing what 21H1 will fix, they’re listed as part of a separate build’s release notes, version 19042.844.

Last modified on 18 February 2021
Rate this item
(0 votes)
Tagged under
More in this category: « Spy pixels are the next big scary thing Bitcoin is an economic side show »
back to top