Zuckerberg wants to cause Apple pain 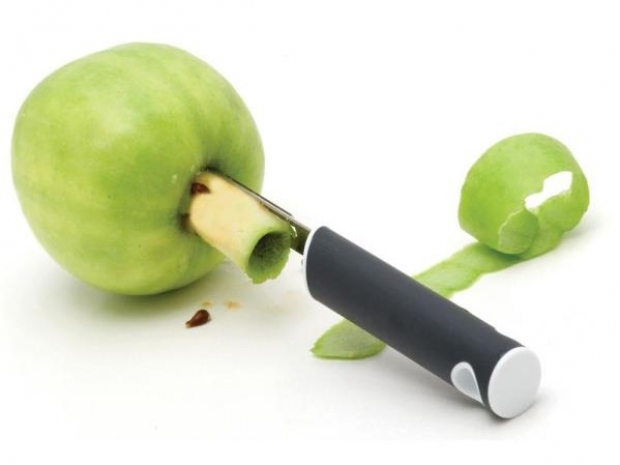 Damn, we don’t know who we want to win this one

Zuckerberg has been reported by the Wall Street Journal as telling his team that Facebook needed to inflict pain on Apple for treating the social notworking outfit badly.

What miffed Zuckerberg was comments from Apple Tim Cook that Apple wouldn't get in a Facebook-style data-collection controversy.

The Tame Apple Press has positioned Apple as the protector of digital privacy, upholding a greater good, while often leveling criticisms at Facebook's business model.  Of course it is a bunk, Apple does extensive business is China where privacy is scarce. Facebook is pretty evil when it comes to collecting data, but what got Zuckerburg’s goat was a new privacy tool the iPhone maker plans to roll out that will further restrict Facebook's ability to collect data.

Zuckerberg accused Apple of using its platform to interfere with how Facebook apps work.Cook, without naming Facebook, delivered an online speech condemning "conspiracy theories juiced by algorithms" — a jab that came just days after the Capitol riot.

As one of the Tame Apple Press pointed out: “Facebook wants to capture and monetisee eyeballs on every possible device and platform. Apple wants to draw users to its own hardware-centric universe, partly by marketing itself as a privacy-focused company. The outcome of the battle could affect what kinds of information users see when they browse the internet.”

For those who don’t use either platform, it will probably not change anything. A war of words and ideas will ultimately play out in court, regulatory agencies and user decisions as both companies defend themselves against antitrust investigations. The potential regulatory settlements and legal decisions are likely to affect hundreds of millions of consumers' phones in coming years.

Facebook assisted Epic in its lawsuit against Apple with supporting materials and documents, and "placed full-page ads on the matter in several newspapers, including the Journal. 'We're standing up to Apple for small businesses everywhere,' the ads said.

The Journal hinted that Zuckerberg has taken Apple's broadsides personally, running the risk of distracting him at a time when Facebook is fighting many other battles in the US and abroad over antitrust and content moderation.

However, it is a case of two evil empires fighting each other and no one on the sidelines benefiting from either of them winning.  However, to be fair, Zuckerberg is the underdog on this one as Apple has its tame lapdogs in the mainstream media on its side.

Last modified on 16 February 2021
Rate this item
(1 Vote)
Tagged under
More in this category: « US should copy Australia - and force Google to pay for news Pre-print servers fuel conspiracy theories »
back to top