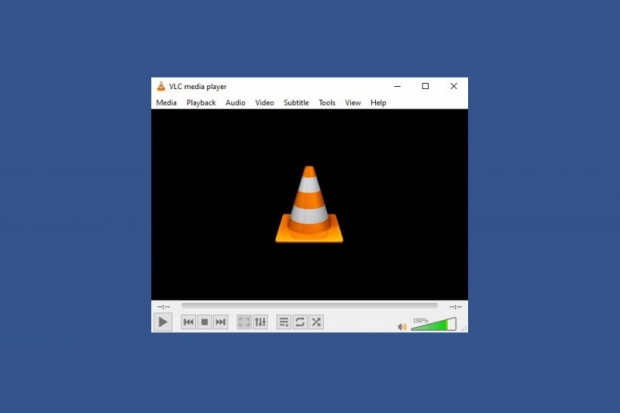 The VideoLAN project and the VideoLAN non-profit organisation are celebrating the 20th anniversary of the open-sourcing of the project.

VideoLAN originally started as a project from the Via Centrale Reseaux student association, after the successful Network 2000 project. But the true release of the project to the world was on 1 February 2001, when the whole VideoLan project was open-sourced under the GNU GPL. This open sourcing concerned all the software developed by the VideoLAN project, including VideoLAN Client, VideoLAN Server, VideoLAN Bridge, VideoLAN Channel Switcher, but also libraries to decode DVDs, like libdca, liba52 or libmpeg2..

Since then, the project evolved to become a French non-profit organisation, and continued developing numerous solutions around the free software multimedia world.

VLC media player is used regularly by hundreds of millions of users, and has been downloaded more than 3.5 billion times over the years. VLC is today available on Windows, macOS, Linux, Android (including TV and Auto versions), iOS (and AppleTV), OS/2 and BSD.

Last modified on 02 February 2021
Rate this item
(2 votes)
Tagged under
More in this category: « IBM says India will lead the way New Wii to appear in 2011 »
back to top