Software development stuck in the 1990s 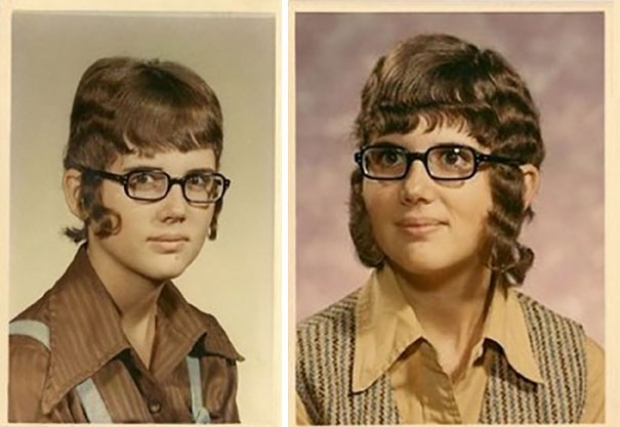 Shoulder pads in every project

MIT research fellow Jonathan Edwards has warned that while software "is eating the world. But progress in software technology itself largely stalled around 1996".

However all that stalled in the internet boom around 1996 that caused this slowdown because programmers could get rich quick. Then smart and ambitious people moved into Silicon Valley, and founded startups.

“ But you can't do research at a startup due to time and money constraints. Today only "megacorps" like Google, Facebook, Apple and Microsoft are supposedly able to do relevant research because of their vast resources”, he wrote.

Computer science wouldn't help, either, because "most of our software technology was built in companies" and because computer science "strongly disincentivizes risky long-range research".

Edwards said the aversion to risk and "hyper-professionalisation of Computer Science" is part of a larger and worrisome trend throughout the whole field and all of western civilisation.

Edwards' blog post argues that since 1996 "almost everything has been cleverly repackaging and re-engineering prior inventions. Or adding leaky layers to partially paper over problems below. Nothing is obsoleted, and the teetering stack grows ever higher".

There is a mistaken perception in the software world that the reason progress stopped in 1996 is that we invented everything.

“Maybe there are no more radical breakthroughs possible, and all that's left is to tinker around the edges. This is as good as it gets: a 50 year old OS, 30 year old text editors, and 25 year old languages. But that is bullshit. No technology has ever been permanent. We've just lost the will to improve."

Last modified on 04 January 2021
Rate this item
(1 Vote)
Tagged under
More in this category: « Ticketmaster pays to make prosecution go away AMD patent shows why CPU not for GPUs »
back to top