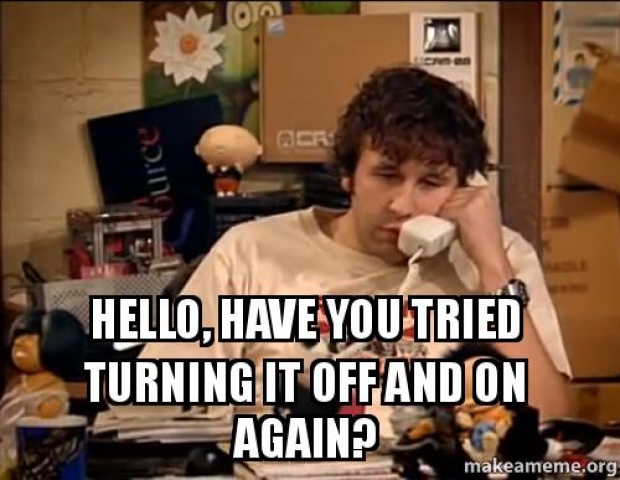 Tried turning it off and back on again

Apple supplier Foxconn said the internet connection in its facility in Americas has gradually returned to normal after it was attacked by ransomware.

Foxconn said an upgrade in information security level was completed in its affected facility, it said in a statement to the Taiwan stock exchange. The attack by ransomware had limited impact to its operations, Foxconn added.

The company’s facility in Mexico was attacked by ransomware over the Thanksgiving weekend and attackers demanded $34 million to be paid in bitcoin.

DoppelPaymer ransomware published files belonging to Foxconn NA on their ransomware data leak site. The leaked data includes generic business documents and reports but does not contain any financial information or employee details.

This facility opened in 2005 and is used by Foxconn for assembly and shipping of electronics equipment to all regions in South and North America.

As part of this attack, the threat actors claim to have encrypted about 1,200 servers, stole 100 GB of unencrypted files, and deleted 20-30 TB Of backups.