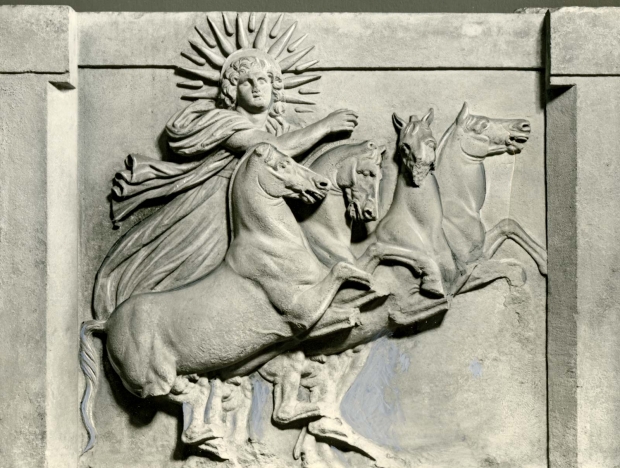 The HL-2M Tokamak reactor is China's largest and most advanced nuclear fusion experimental research device, and scientists hope that the device can potentially unlock a powerful clean energy source.

It uses a powerful magnetic field to fuse hot plasma and can reach temperatures of over 150 million degrees Celsius. According to the People's Daily the temperature is ten times hotter than the core of the sun.

Located in southwestern Sichuan province and completed late last year, the reactor is often called an "artificial sun" on account of the enormous heat and power it produces.

They plan to use the device in collaboration with scientists working on the International Thermonuclear Experimental Reactor -- the world's largest nuclear fusion research project based in France, which is expected to be completed in 2025.

Last modified on 07 December 2020
Rate this item
(3 votes)
Tagged under
More in this category: « 2021 will be the year of Linux on the desktop Woz starts another business »
back to top