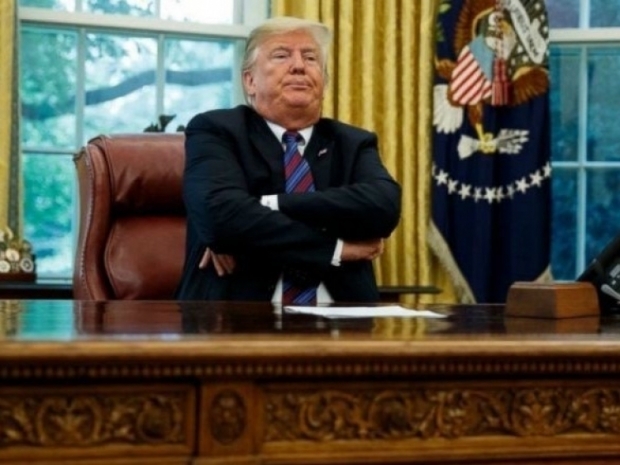 US President Donald Trump (remember him) has threatened to veto a $740 billion National Defence spending unless it includes a measure eliminating a federal law protecting tech companies such as Facebook and Twitter.

The move would effectively leave the US defence industry without cash, but hey at least Trump would get his way with Facebook and Twitter.

Desperate to get some attention after losing the election, Trump wants Section 230 of the Communications Decency Act protects tech companies from liability over content posted by users so that they can be punished if they stop politicians from spouting fake news.

Trump claims the law discriminates against “conservative voices” presumably because of the orange or pink colour of their skin.

“Repealing Section 230 is itself a threat to national security. The law empowers online platforms to remove harmful and dangerous content, including terrorist content and misinformation”, the group said.

The sweeping NDAA sets policy for the Department of Defense. It has been passed annually for six decades, one of the few major pieces of legislation seen as a “must-pass” because it governs everything from pay raises for the troops to how many aircraft should be purchased or how best to compete with rivals like Russia and China.

However Congress has expressed some skepticism Trump would actually veto the legislation. He has had a lot of bad luck trying to derail legislation in the past to get what he wanted.

Early last year, Trump caved in to end a 35-day-old partial US government shutdown without getting the $5.7 billion he had demanded from Congress for a border wall, handing a political victory to Democrats.

Last modified on 02 December 2020
Rate this item
(6 votes)
Tagged under
More in this category: « Salesforces confirms it has sharked Slack Millennials prefer Bitcoin to gold »
back to top