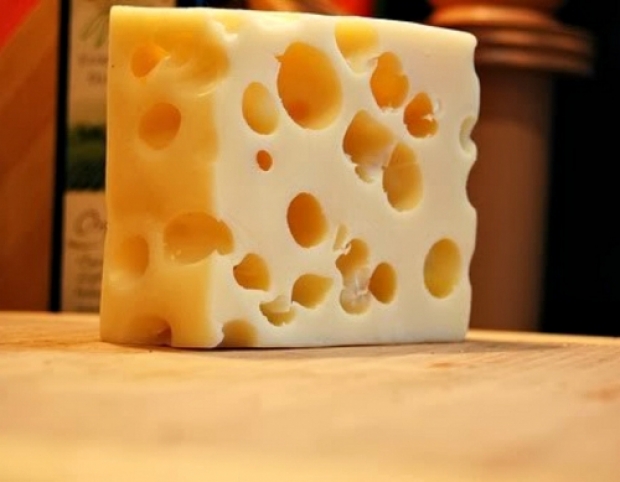 Swiss politicians rather cheesed off at security holes

Swiss politicians are mightly miffed that after it was revealed that a second Swiss encryption company was allegedly used by the CIA and its German counterpart to spy on governments worldwide.

Co-head of Switzerland's Socialist Party, Cedric Wermuth, told Swiss public broadcaster SRF that he wanted a parliamentary inquiry after a second Swiss encryption firm was revealed to have been part of a spectacular espionage scheme orchestrated by US and German intelligence services.

A first investigation had revealed in February an elaborate, decades long setup, in which the CIA and its German counterpart creamed off the top-secret communications of governments through their hidden control of a Swiss encryption company called Crypto. SRF's report this week found that a second but smaller Swiss encryption firm, Omnisec, had been used in the same way.

That company, which was split off from Swiss cryptographic equipment maker Gretag in 1987, sold voice, fax and data encryption equipment to governments around the world until it halted operations two years ago. SRF's investigative programme Rundschau concluded that, like Crypto, Omnisec had sold manipulated equipment to foreign governments and armies. Omnisec meanwhile also sold its faulty OC-500 series devices to several federal agencies in Switzerland, including its own intelligence agencies, as well as to Switzerland's largest bank, UBS, and other private companies in the country, the SRF investigation showed.

The first compromised cryptography company served for decades as a Trojan horse to spy on governments worldwide. The company supplied devices for encoded communications to some 120 countries from after World War II to the beginning of this century, including to Iran, South American governments, India and Pakistan.

Unknown to those governments, Crypto was secretly acquired in 1970 by the U.S. Central Intelligence Agency together with the then West Germany and the  BND Federal Intelligence Service.

Last modified on 30 November 2020
Rate this item
(1 Vote)
Tagged under
More in this category: « Philippines most obsessed with social media Amazon and Apple are the bad guys of electronic waste »
back to top