hCaptcha takes 15 percent of the Internet 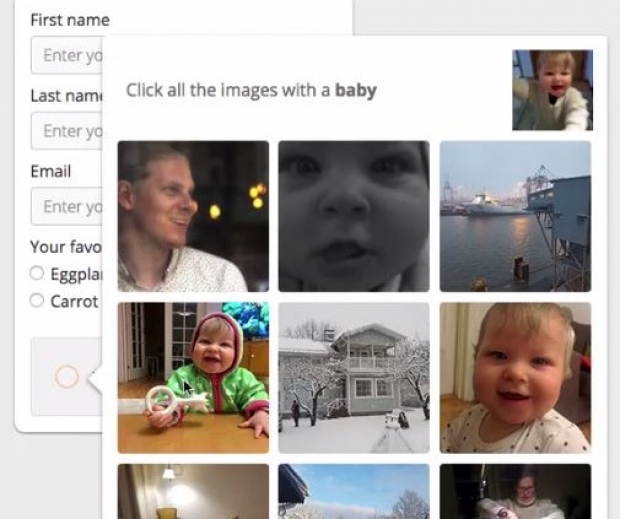 hCaptcha announced that its bot detector is running on about 15 percent of the internet, adding they they "took most of this market share directly from Google reCAPTCHA".

Writing in its bog, the company wrote that competing with Google and other Big Tech companies seemed like a tall order with their fancy city ways, monopolistic market power, platform effects and army of highly paid developers.

“Our story shows that it doesn't have to be that way -- you can beat Big Tech by focusing on privacy”, the blog reads.

However hCaptcha uses privacy-preserving machine learning techniques to identify typical bot behaviours at high accuracy, all while consuming and storing as little data as possible.

“Google is an ad company, and their security products look very much like their ad products: they track user behavior on every page of a website and across the web. We designed hCaptcha to be as privacy-friendly as possible from day one.

"This led to a completely different approach to the problem. As it turns out, tracking users across the web and tying their web history to their identity is completely unnecessary for achieving good security. The many companies that have switched over to hCaptcha often report equal or better performance in bot detection and mitigation despite our privacy focus.”

Last modified on 27 November 2020
Rate this item
(2 votes)
Tagged under
More in this category: « Internet causes Austrian village to give up on Fucking Alibaba and Tencent’s plans to buy iQIYI stall »
back to top