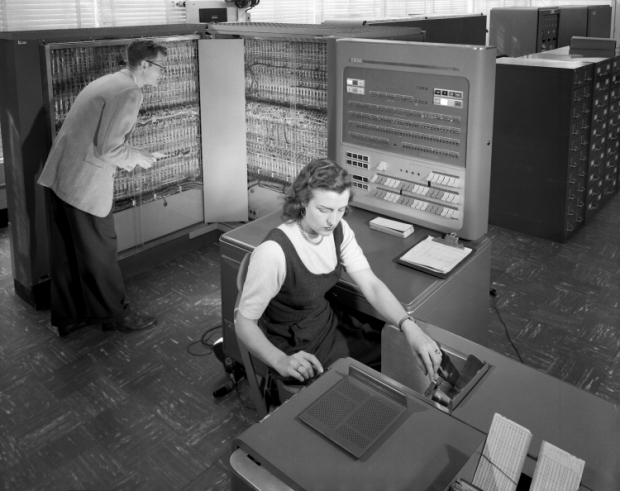 Preparing for the spin off

IBM has confirmed that it will cut 10,000 jobs in Europe in an attempt to lower costs at its slow-growth services unit and prepare the business for a spinoff.

The wide-ranging losses will affect about 20 percent of staff in the region, according to people familiar with the matter. The UK and Germany are set to be most impacted, with cuts also planned in Poland, Slovakia, Italy and Belgium.

IBM announced the job cuts in Europe earlier in November during a meeting with European labour representatives, according to a union officer briefed on proceedings.

An IBM spokeswoman said: “Our staffing decisions are made to provide the best support to our customers in adopting an open hybrid cloud platform and AI capabilities. We also continue to make significant investments in training and skills development for IBMers to best meet the needs of our customers.”

Hardest hit will be IBM’s legacy IT services business, which handles day to day infrastructure operations, such as managing client data centres and traditional information-technology support for installing, operating and repairing equipment.

IBM said in October it’s planning to spin off the business and focus on its new hybrid-cloud computing and artificial intelligence unit, which the company hopes will return it to revenue growth. IBM said it aims to complete the carve-out as a tax-free spinoff to IBM shareholders by the end of 2021.

We already knew IBM was already cutting jobs earlier this year, although the company wouldn’t say how many positions were being eliminated.

Last modified on 26 November 2020
Rate this item
(0 votes)
Tagged under
More in this category: « Apple rumoured to have asked Foxconn to leave China EU votes to support Right to Repair »
back to top