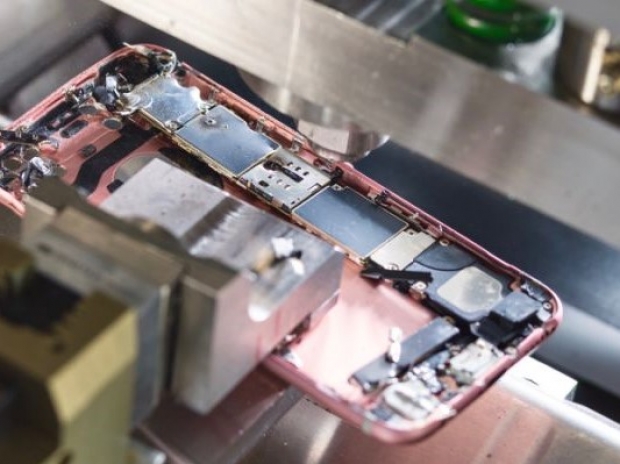 When we said scrap we didn't mean repair

Fruity cargo cult Apple has sued a Canadian recycling firm which was hired by Apple to scrap about 600,000 Apple devices but ended up finding a use for 100,000 of them.

Jobs' Mob was furious that 100,000 of the phones were actually resold to other companies that made working devices from the parts.

The re-sold devices included iPhones, iPads and Apple Watches, according to news reports, and though they were being re-sold in China, Apple still complains that at least 18 percent of the devices they'd shipped to the company they later found active on wireless carrier networks.

If that is the case you have to question how serious Apple is about recycling if it is trashing perfectly usable or repairable devices.

Apple also says the re-sales dampened demand for new Apple products, hurt their brand by keeping products intended for destruction out on the market — and created a safety issue for consumers.

Last modified on 05 October 2020
Rate this item
(3 votes)
Tagged under
More in this category: « Facebook bracing for break-up Developers dealing with more code than before »
back to top