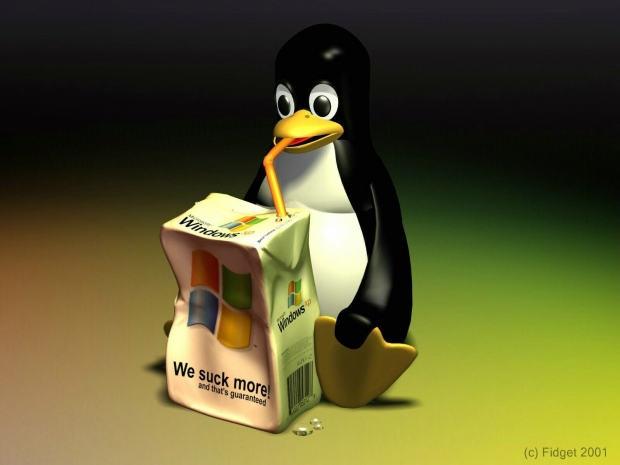 Open source thinks that Vole will switch to Linux

Open-source advocate Eric Raymond thinks that Windows development will "inevitably" become a drag on Microsoft's business and Vole will switch to a Linux kernel.

Raymond  has been gazing at his crystal balls and thinks that a Microsoft corporate strategist will come up with the idea that Vole can save a fortune by making Windows a Proton-like emulation layer over a Linux kernel, with the layer getting thinner over time as more of the support lands in the mainline kernel sources.

This would enable Vole to shed an ever-larger fraction of its development costs as less and less has to be done in-house.

"The best evidence that it's already the plan is that Microsoft has already ported Edge to run under Linux. There is only one way that makes any sense, and that is as a trial run for freeing the rest of the Windows utility suite from depending on any emulation layer", he said.

Economic pressure will be on Microsoft to deprecate the emulation layer... Every increment of Windows/Linux convergence helps with that — reduces administration and the expected volume of support traffic, Raymond said.

Eventually, Microsoft announces upcoming end-of-life on the Windows emulation. The OS itself , and its userland tools, has for some time already been Linux underneath a carefully preserved old-Windows UI. Third-party software providers stop shipping Windows binaries in favor of ELF binaries with a pure Linux API.

This will mean that Linux will will the desktop wars by incorporating Windows and there will be peace in our time, Raymond thinks.