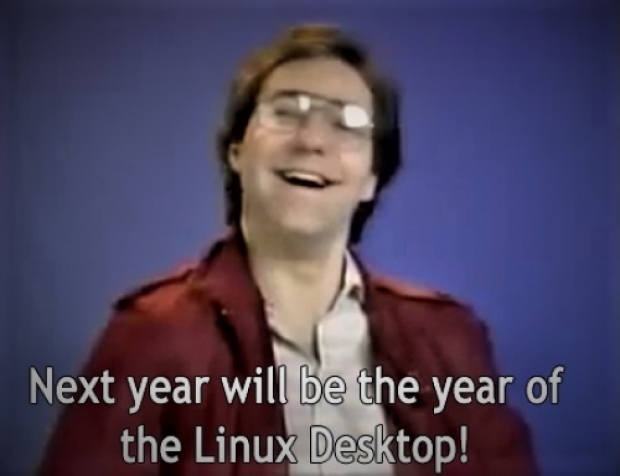 Lenovo is to roll Ubuntu Linux 20.04 LTS out across 30 of Lenovo's ThinkPads and ThinkStations.

Lenovo started certifying most of its laptop and PC line on the top Linux distributions since June 2020, but this move means that the idea did not die a death and there is some traction. Now, instead of simply acknowledging its equipment will be guaranteed to run Linux, Lenovo's selling Ubuntu Linux-powered hardware.

Previously, you could only buy most of these machines if you were a business and had specified you wanted Ubuntu on a customised bid. Now, nearly 30 Ubuntu-loaded devices will be available for purchase via Lenovo.com. These include 13 ThinkStation and ThinkPad P Series Workstations and an additional 14 ThinkPad T, X, X1, and L series laptops, all with the 20.04 LTS version of Ubuntu.

But don't get too excited it is hardly 2020 is the "Year of the Linux desktop". Enterprise companies have seen the virtues of using high-end Linux desktops for powerful, forward-looking technologies such as AI, ML, containers, and cloud-native computing.

Lenovo said that its announcement of device certification in June was a step in the right direction to enable customers to more easily install Linux on their own and now it is going further.

"Our goal is to remove the complexity and provide the Linux community with the premium experience that our customers know us for. This is why we have taken this next step to offer Linux-ready devices right out of the box", the Thinkpad maker said.

Last modified on 28 September 2020
Rate this item
(1 Vote)
Tagged under
More in this category: « Google takes down 17 infected apps from Play Store Linux winning battle against Windows »
back to top