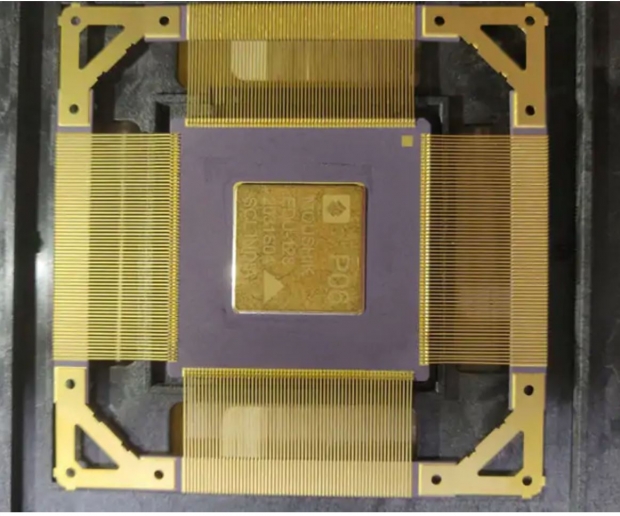 A team from the Indian Institute of Technology, Chennai, delivered a working sample of a new RISC-V-based chip in its Shakti series of open-source designs.

The tech is not exactly state of the art. The chip will be fabbed using a 180nm process and named Moushik. It uses a 32-bit Shakti E-class core and can run at between 75Mhz and 100MHz.

Its motherboard has Arduino-compatible headers, so can work with various daughter-cards, and GPIO and UART support. “In addition the motherboard also has switcher ICs which enable power conversion across a large variety of voltages”, the team adds, “thus enabling a variety of peripherals to be interfaceable with the motherboard. The PCB is a four-layer motherboard with an input power of 12 volt at two amps”.

All this is geared to IoT and embedded applications.

The move is seen as a step to grow India's capacity to build other silicon as the country wants to become an electronics manufacturing powerhouse.

Last modified on 25 September 2020
Rate this item
(1 Vote)
Tagged under
More in this category: « Amazon gets into gaming Apple’s critics forge new alliance »
back to top